On Monday, NowMedia published a story about a viral video where what was described as a gray wolf chased after a family car on Highway 3 near Radium Hot Springs.

Commenters were quick to debate whether the animal in the video was, in fact, a gray wolf or a mixed breed dog.

In a message to NowMedia, Christine Lynn Clark says she believes the animal in the video is her missing wolf-malamute mix named Bops. 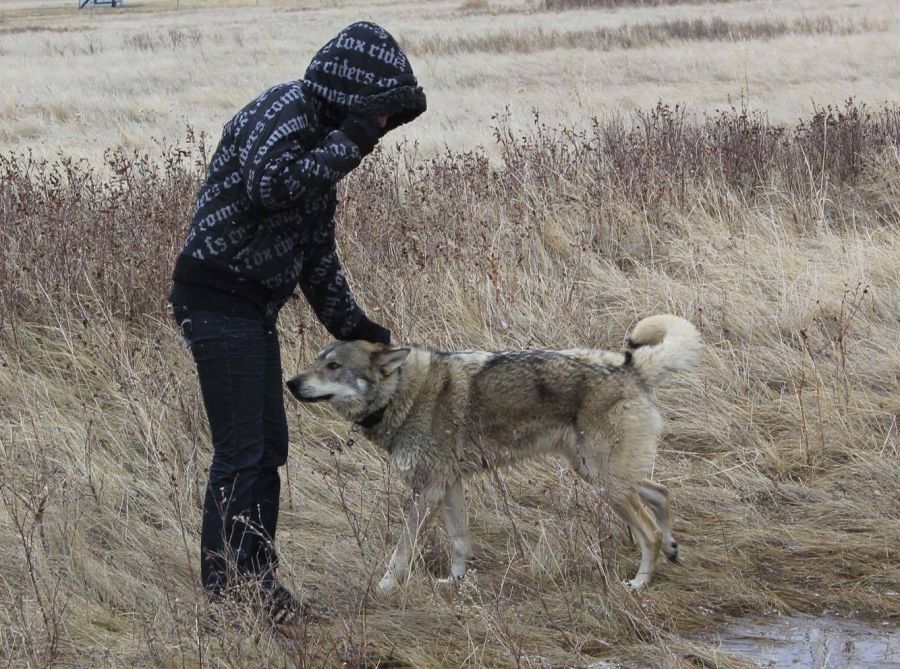 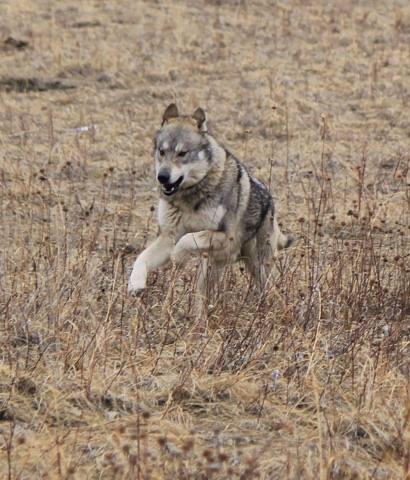 "I saw this video yesterday and I’m almost 100% sure that’s my boy Bops," read Clark's message. "He went missing during a snowstorm on December 17th 2015 from Brooks, Alberta."

While it seems like a lengthy journey, Bops is half wolf according to Clark and wolves are wide-ranging animals, who's territories can span vast regions.

The original YouTube video was captioned with a description of the event:

"My family, my dad, and in-laws were driving around Radium Hot Springs. It was a hazy morning because of all the wildfires that have happened in the province. My husband then slowed down and saw a grey wolf beside the road. He alerted us, and because I am always fascinated with nature and wild animals we meet along our trips, I got my phone and started recording. I was sitting at the very back of the van when I saw him running beside the road and when I turned to look at the back that is when I noticed him chasing after the car. He was running so fast and he had his eyes only on us because there were other cars on the opposite direction. He chased us for a good couple of kilometers and an amazing experience. If only we had the time we would've tried to see how far he will follow us but we were on a time crunch as well. I was keen on reporting or calling parks Canada cause we were afraid that the wolf might get hit my another moving vehicle but there were no service in the area."

Clark says she will be traveling to the area around Radium Hot Springs where the video was taken in hope of tracking down Bops.