Newfoundland was hit with a record-breaking blizzard on Friday.

All of Canada and beyond watched from afar as the country’s easternmost province was pounded by what seemed like never-ending snow. 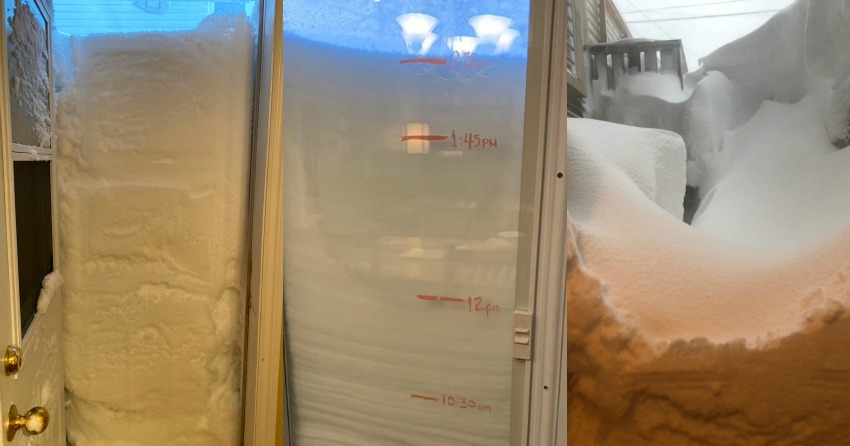 According to Environment Canada, 76.2 centimetres of snow fell at St. John’s International Airport, breaking the single-day record of 68.4 cm on April 5, 1999.

It got so bad that a state of emergency was declared and the Canadian Armed Forces have now been sent to Newfoundland to help the province break out of the paralyzed state its been in all weekend.

While the record-breaking numbers and photos certainly told much of the story, seeing the snow accumulate over 24 hours through a Nest camera timelapse is a little mind-boggling.

This one was posted to Reddit by someone with the username Swampfoot and it’s received over 50,000 upvotes in one day:

30-second timelapse of 24 hours of snowfall in Newfoundland, Canada. from r/gifs