UPDATE: BC woman identified as victim of Alaska plane crash

(UPDATE: May 15 @ 7 a.m.) - Alaska State Troopers have identified the six people who died when a pair of sightseeing float planes crashed midair on Monday.

One of the victims is 37-year-old Elsa Wilk from Richmond, B.C., whose body was recovered from near the crash site on Tuesday night.

The body of Australian Simon Bodie, 56, was also recovered on Tuesday night. 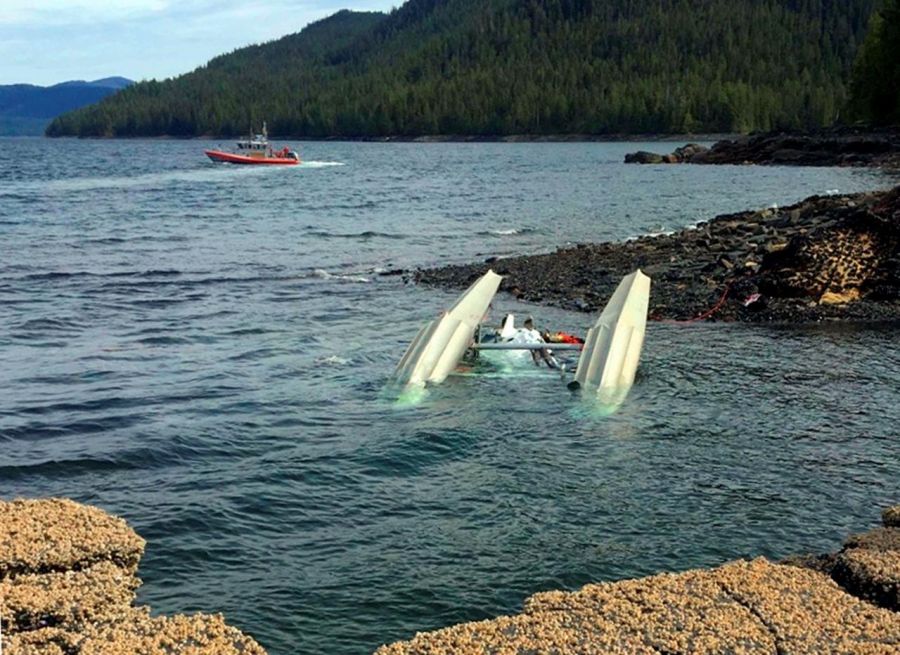 The two float planes were both carrying passengers from the Royal Princess cruise ship, which had made its way to Anchorage from Vancouver.

One plane, an independently-operated de Havilland DHC-2 Beaver, was carrying a pilot and four guests.

The other was a single-engine de Havilland Otter, operated by Taquan Air, had the pilot and nine tourists on board.

Taquan Air has suspended operations while the crash is investigated by the U.S. National Transportation Safety Board, which has sent investigators from Washington, D.C.

"We are devastated ... and our hearts go out to our passengers and their families," it said in a statement.

(Original story: May 14 @ 9:15 a.m.) - Global Affairs Canada has confirmed that a Canadian is among the dead after a crash between two sightseeing planes near Alaska.

“Our thoughts and sympathies are with the family and loved ones of the Canadian citizen who died in Alaska,” said a statement from Global Affairs.

The department says the victim's name and hometown was not being released for privacy reasons. 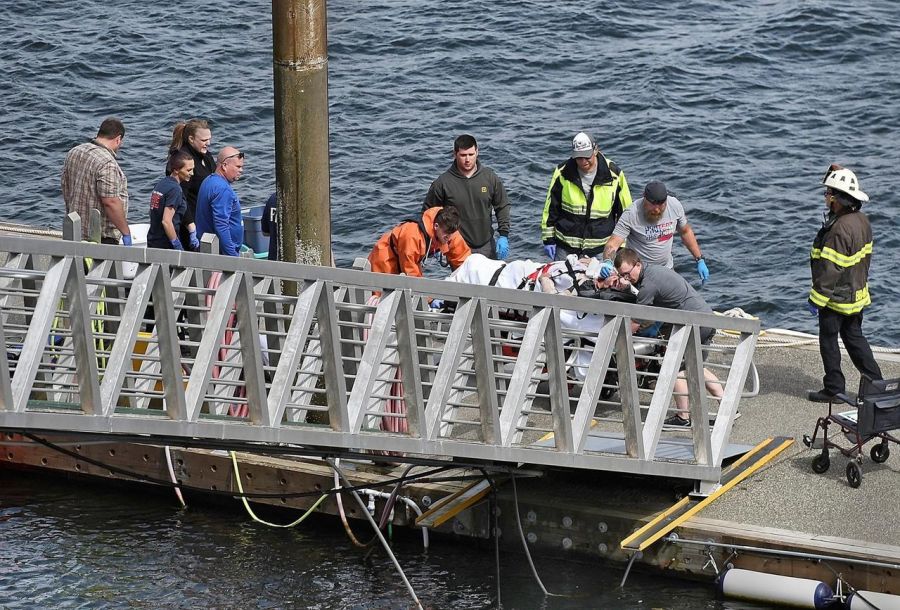 All of the passengers on the two planes were a part of a shore excursion sold through Princess Cruises.

The California-based company said recovery efforts for the two missing bodies, belonging to the Canadian and an Australian, were ongoing this morning.

Earlier today, the United States Coast Guard said four bodies had been recovered, four from the smaller float plane and one from the larger plane.

The 10 survivors of the crash are being treated for injuries in hospital.

(2/2)We immediately activated our Princess Care Team in the region and will provide updates as we know more.

"The flight was returning from a Misty Fjords tour carrying 10 guests from Royal Princess and a pilot,” said the USCG’s statement.

“The second float plane involved was operating an independent flight tour carrying four additional guests from Royal Princess along with a pilot."

It’s not yet known what caused the collision between the two planes, but National Transportation Safety Board investigators are on their way from Washington, D.C. to the crash site.

The Royal Princess cruise ship, which left Vancouver bound for Anchorage on Saturday, is schedule to return to Vancouver on May 25.

Sun
27℃
Make Homepage Advertise with Us

UPDATE: Distraught man dies after engaging in standoff with police

Family dog missing after falling over waterfall in Lynn Canyon

How N.S. mass shooting could bring law that makes abusers’ tactics a crime