(UPDATE: May 25 @ 9:30 am) - An Ottawa judge has decided that "Freedom Convoy" organizer Tamara Lich will remain released on bail while awaiting trial.

Ontario Superior Court Justice Kevin Phillips said he made his decision because she has followed her bail conditions, her surety has supervised her well and she’s already had a “taste of jail,” which he said lowered her risk to reoffend.

The judge said he does not accept that Lich breached her release conditions by agreeing to receive an award, and added Lich can be trusted to respect the conditions of her release.

She was released in March with a long list of conditions, including a ban from all social media and an order not to “support anything related to the Freedom Convoy.”

The terms of Lich’s release were intended to prevent a similar protest from happening in the national capital, the judge said, adding the court does not seek to control people’s political views.

"The courts are not a thought police. We seek only to control conduct to the extent that certain behaviour will violate or likely lead to violation of the law," he said.

The protest is over and has left Ottawa, he said, adding it would be "practically impossible" to mount a similar protest in the city again.

(Original story: May 25 @ 6:50 am) - An Ottawa judge is expected to decide today whether "Freedom Convoy" organizer Tamara Lich should return to jail.

Moiz Karimjee, a Crown prosecutor, says Lich violated one of her bail conditions by agreeing to accept an award for her leadership during the Ottawa protest, and should be sent back behind bars to wait for her trial. 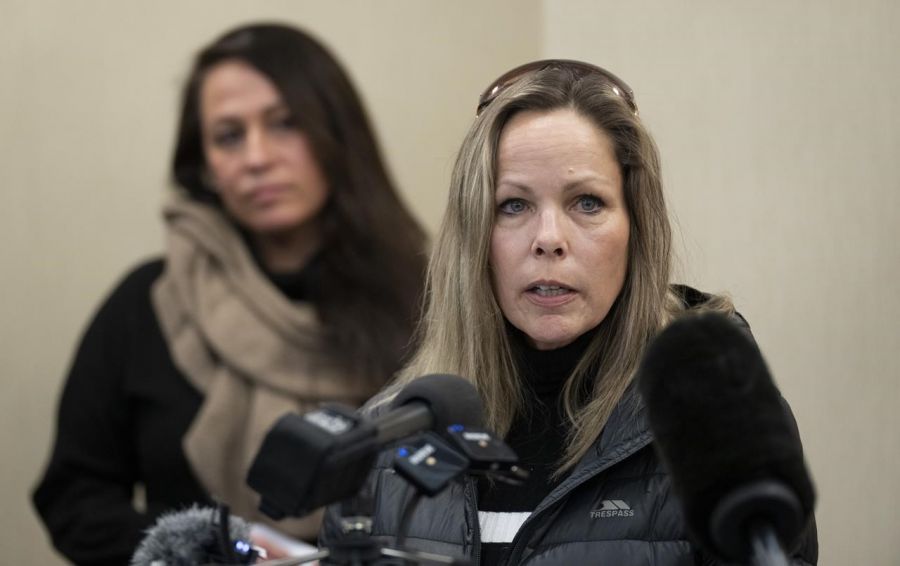 She was released with a long list of conditions, including a ban from all social media and an order not to “support anything related to the Freedom Convoy.”

Lich’s lawyer, Lawrence Greenspon, says her bail conditions should be loosened to allow her to come to Ontario and use social media.

The "Freedom Convoy" protest evolved into a weeks−long demonstration that gridlocked the streets of Ottawa.