A record breaking Lotto Max jackpot is up for grabs on Tuesday, June 11.

For the first time ever in Canada, whoever holds the ticket with the correct seven numbers can take home a $65-million grand prize.

In addition, there are an estimated 10 Maxmillion prizes being offered, making it a total of $75 million in prizes available for tomorrow night’s draw. 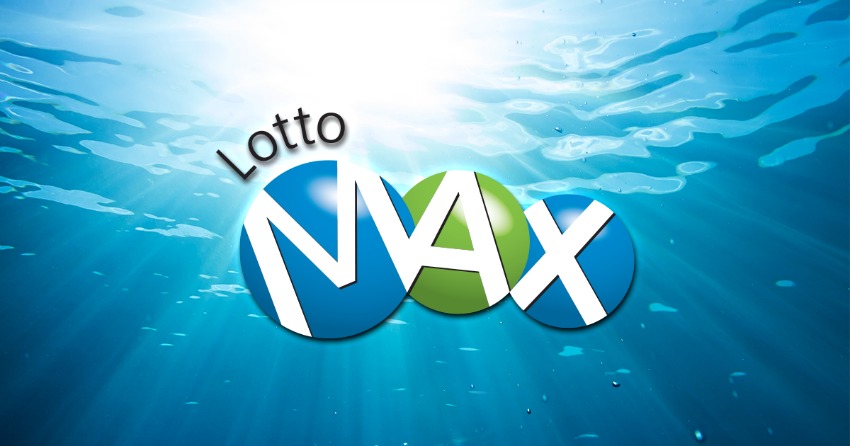 While the odds of being the lucky ticket holder are low, British Columbians have won over $95 million in Lotto Max prizes so far this year, according to the B.C. Lottery Corporation.

Lotto Max can be played at all lottery retail locations and online at PlayNow.com, with tickets available until 7:30 p.m. (PDT) on Tuesday.