One of Canada’s major mobile service providers appears to have set the stage for a battle with Ottawa over the timing of proposed wireless rate cuts.

Telus and affiliated brands Koodo and Public Mobile recently placed what they are calling a “True North Affordability” stamp on their websites — a move one consumer advocate says is an attempt to reset the starting point for a Liberal campaign pledge to reduce wireless rates.

The promotion comes ahead of regulatory hearings this week that could eventually result in more small competitors in Canada’s wireless industry, putting pressure on the bigger players to lower prices and improve services.

Prime Minister Justin Trudeau’s election platform included a promise to slash cellphone rates by 25%, a commitment the Liberals said would save a family of four an average of nearly $1,000 per year. 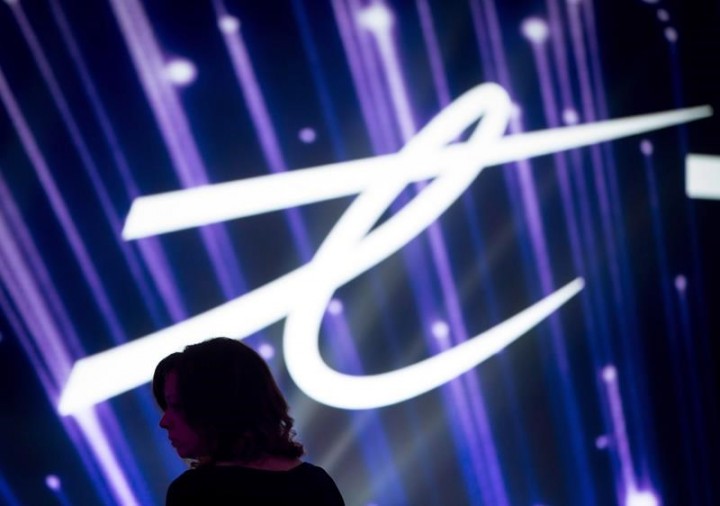 The Liberals based their pledge on a 2018 pricing comparison model which Telus, Koodo and Public Mobile now say they have already exceeded.

Last month, however, federal Industry Minister Navdeep Bains made clear that he viewed the starting point for the cuts as mid-December 2019, when he received a mandate from Trudeau to ensure prices are lowered.

Prices in Canada’s mobile wireless market declined by an average of 28% from 2016 to 2018, according to a 2019 report from the Canadian Radio-television and Telecommunications Commission.

On a page prominently displayed on its website, Telus says its plans are already competitive.

“We reviewed our current in-market pricing to ensure our plans meet — or exceed — the $2,929 annual target for a family of four” identified by the Liberals, said Telus.

“Our Telus Peace of Mind plan for a family of four provides 26GB more data than the sample plans referenced by the Liberal Party, and provides an additional $49 in annual savings,” the carrier explained, adding that it has offered such plans since July 2019.

Telus did not respond to requests for comment on its new pricing pledge.

Koodo makes a similar commitment, saying its plans provide “4GB more data than the sample plans referenced by the Liberal Party, and provide an additional $169 in annual savings.”

Public Mobile’s website boasts a savings of $1,009 beyond the Liberal pledge on a four-device, 5GB plan.

All three carriers also provide links to the rate-cut proposals outlined by the Liberals last fall.

Laura Tribe, executive director for the consumer advocacy group OpenMedia, said while it is rare for Canada’s wireless carriers to openly challenge political parties over their policy platforms, she was not surprised by the move given the stakes at play in the CRTC hearings.

“I think this is them trying to get out ahead of a battle they know is coming,” said Tribe.

Telus is scheduled to appear at the hearings on Thursday.

Starting Tuesday, the CRTC is holding nine days of hearings before deciding, among other things, whether it will set mandatory wholesale rates that determine how much the big wireless networks charge fledgling mobile virtual network operators, known as MVNOs.

Bains’ mandate letter encouraged the minister to promote development of MVNOs as a means to foster competition in Canada’s wireless market, and to expand MVNO qualifying rules, along with the CRTC’s powers over pricing, should the 25% rate cut not be achieved within two years.

But the mainstream wireless players caution that being forced to provide cut-rate space on their networks to new competitors could stifle plans to invest in more advanced infrastructure, including 5G technology that promises to dramatically increase data transmission rates.

The head of Rogers told an analyst call last month that punitive regulation would slow or stall the deployment of 5G, forcing the carrier to cut potentially billions of dollars worth of planned investments.