Prime Minister Justin Trudeau was in talks over the weekend with federal cabinet ministers as protesters opposed to the pipeline project in northern BC, continued to halt train service across parts of the country. 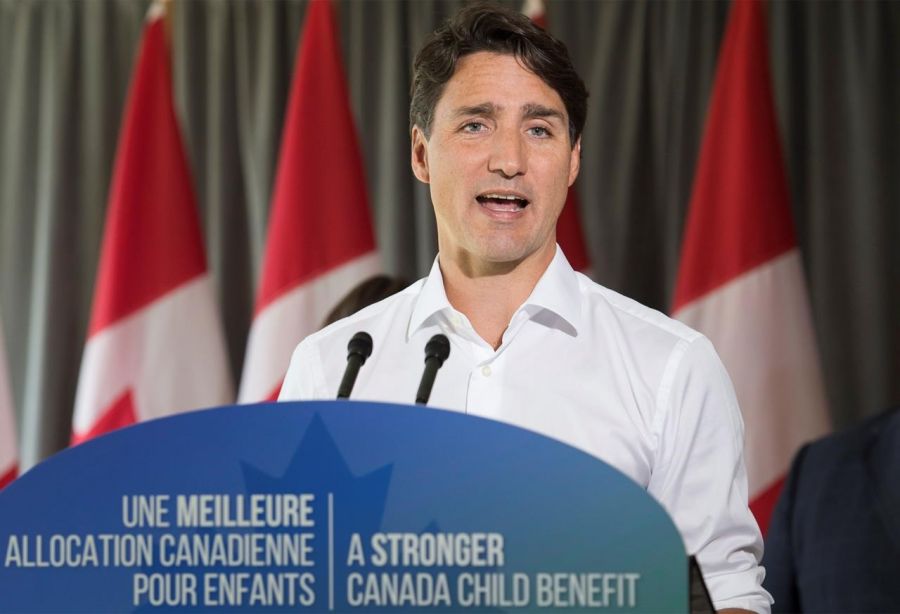 Gagnon says Indigenous Services Minister Marc Miller also briefed Trudeau about his hours-long meeting Saturday with representatives of the Mohawk First Nation near Belleville, Ont., where a rail blockade has shut down train service across much of Eastern Canada.

Gagnon did not reveal what Miller told the prime minister, and said the government would provide updates as they become available. 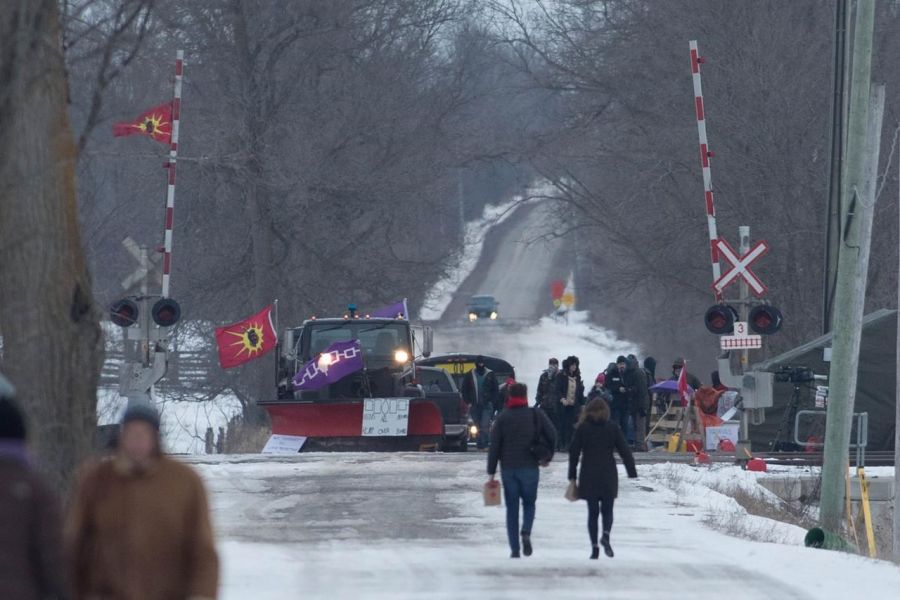 Miller said during an appearance on CTV’s Question Period political show today that he believes a peaceful resolution could be reached as he pointed to the Oka and Ipperwash crises as reasons why dialogue is preferable over police intervention.

The Trudeau government has been criticized for not doing more to end the blockades, which have been erected to protest the Coastal GasLink project, which is part of a $40-billion LNG Canada export project in Kitimat.