Trudeau has issued a statement on Saturday, October 7th warning against “stoking national divisions” over the corporation's business move. 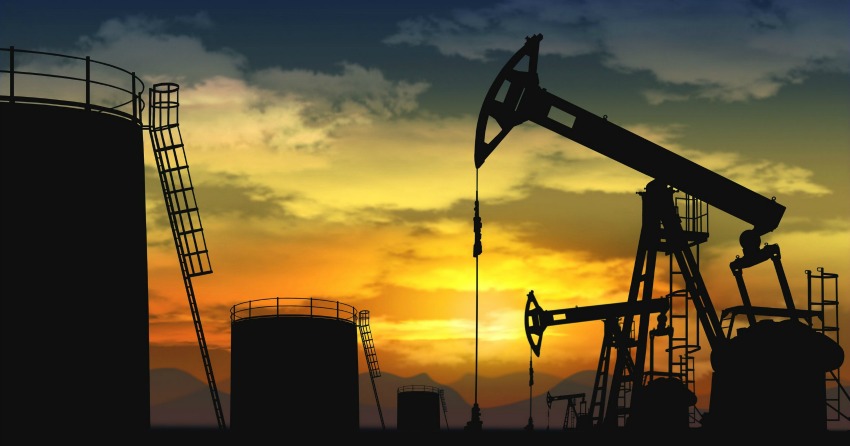 “It’s no surprise there’s been heated debate in the wake of TransCanada’s decision to step away from its Energy East pipeline proposal,” Trudeau said. "If there weren’t heated debate it wouldn’t be Thanksgiving in Canada."

“But debate is one thing. Stoking national divisions, using a private corporation’s business move as a pretext, is another. That doesn’t help anyone. What’s more, in this case, the stoking is based on an evidently false premise.” 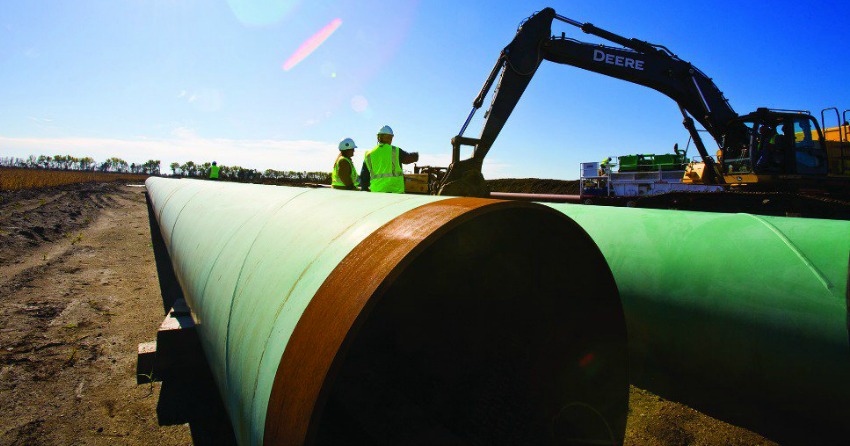 Trudeau says that the false premise is that the failure of the Energy East pipeline is a result of federal regulation.

He references the two major oil export pipeline that are currently under construction, with a third expected to move forwards in the near future, saying that is three more pipelines than the previous government managed to initiate in a decade.

“Since then, as Alberta oil patch workers know all too well, we’ve suffered a multi-year oil price slide, which is only now beginning to correct itself,” Trudeau said. “And other pipelines are now in the works. TransCanada is a private company. Its directors are entitled to make decisions for their business based on market forces.” 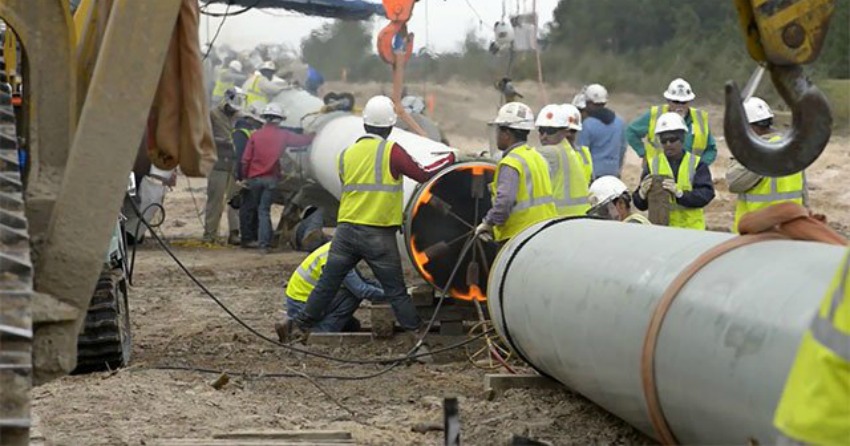 “Of course, politics will be politics. Folks are entitled to their opinions. But Canadians deserve better than a discussion in which leaders leap to capitalize on perceived regional slights, regardless of context or facts.”

Trudeau says that the two major pipeline projects in the works represent nearly $12 billion in investment, translating to thousands of well-paying middle-class jobs for Canadians.

“Let's not go backwards, simply because speaking from anger is an easy response to disappointing news.”