Canada is pledging $500 million for Ukraine's military as part of efforts to isolate Russia on the world stage.

Foreign Affairs Minister Mélanie Joly announced the funding today at the G20 leaders' summit in Indonesia, where some countries say they want to preserve good relations with Russia.

The commitment means Ukraine's armed forces will receive surveillance and communications equipment, as well as fuel and medical supplies. 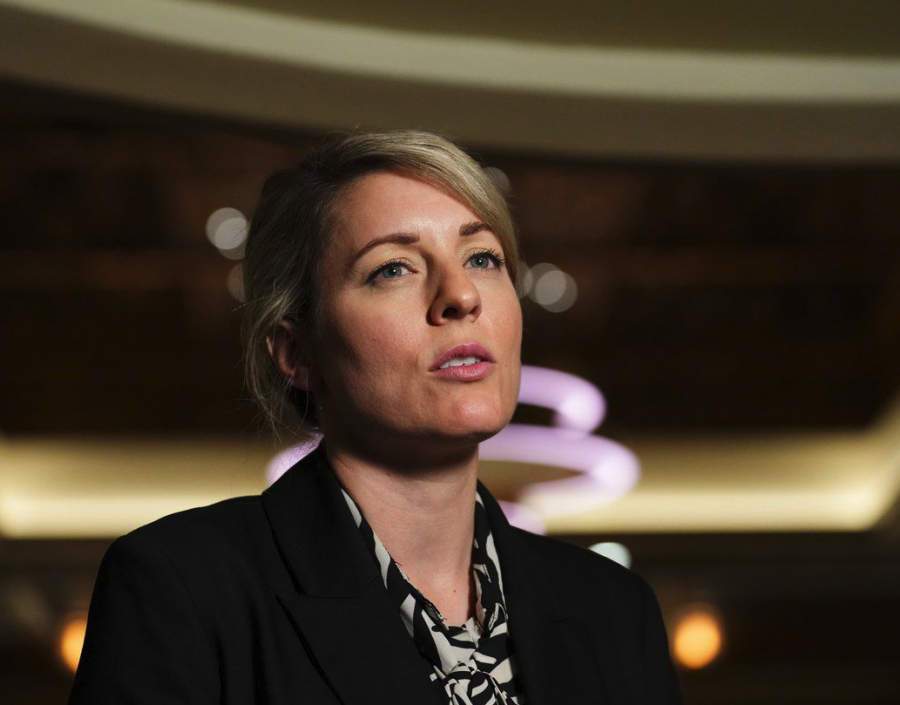 The half-billion dollar pledge is on top of the same amount the federal Liberal government announced in its budget this past spring.

Joly did not say when the funding would flow.