Two genetic variants that were previously linked to Alzheimer’s have now been tied to brain atrophy. 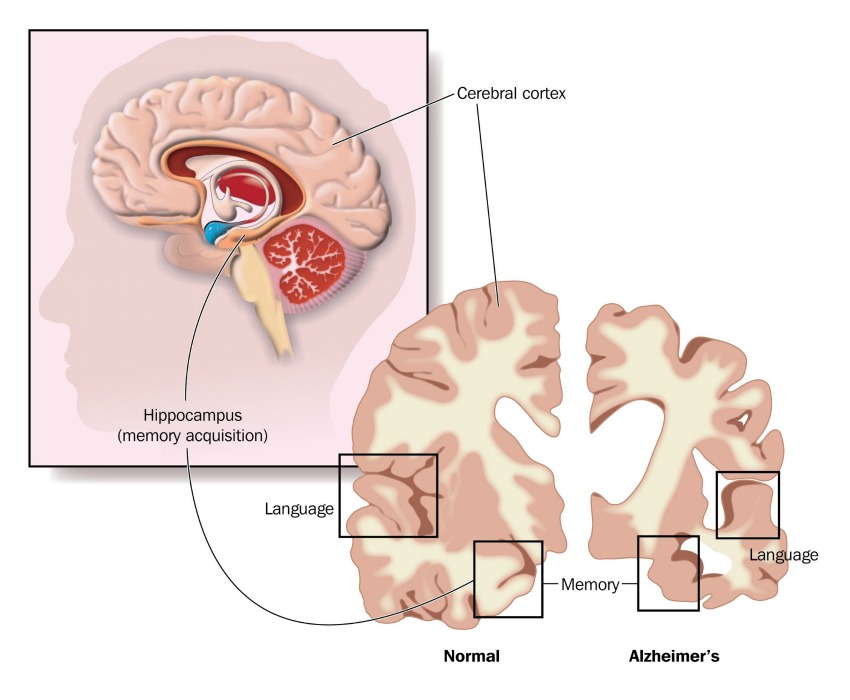 Apostolova found that the proteins produced by genes that circulate in the blood were associated with the brain atrophy, which is a loss of neurons and the connections between them in the brain, and can be used in the future for Alzheimer’s related tests.

The studies were done in 50 participants with no cognitive difficulties and 90 people who were diagnosed with mild cognitive impairment, which is a condition that is associated with increased risk of developing Alzheimer’s. All of the participants were 50 years or older.

This is the first study to link the genes to atrophy in the cortical and hippocampal regions of the brain. These regions are associated with memory and other key functions for a person.

"We also found that the levels of the protein products of these genes, circulating in the peripheral blood, were associated with the cortical and hippocampal atrophy. This finding suggests that those results of gene expression could become useful biomarker blood tests for Alzheimer's disease," Dr. Apostolova said. 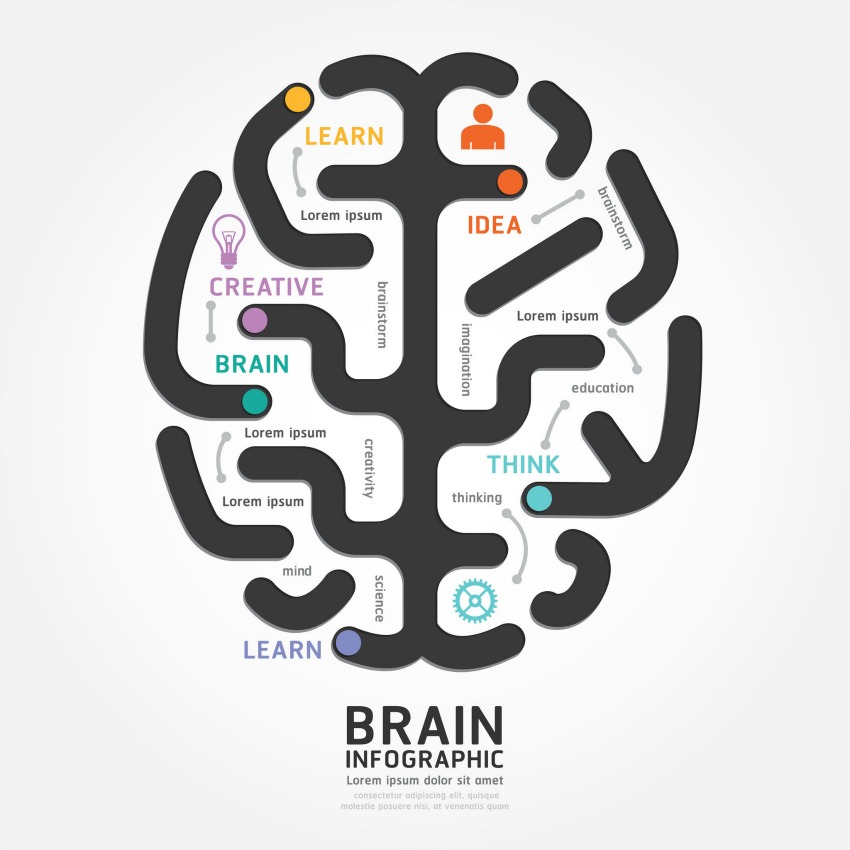 There is no cure for the disease and the tests that currently are offered can slow but cannot stop the deterioration.

Many scientists have been working towards linking gene variants to the risk of developing Alzheimer’s, but most have not identified the specific mechanisms that increase the risk of getting it, but this study has.