Yet more onions have been added to a recall due to a salmonella outbreak in the USA.

Freshpoint Foodservice’s own brand of red and jumbo onions – which are grown by Bakersfield, California-based Thomson International Inc. – are the latest products affected.

There are concerns the vegetables could be contaminated with salmonella.

The onions should not be consumed, the Canadian Food Inspection Agency (CFIA) said, and should be thrown out or returned to the store from which they were bought. 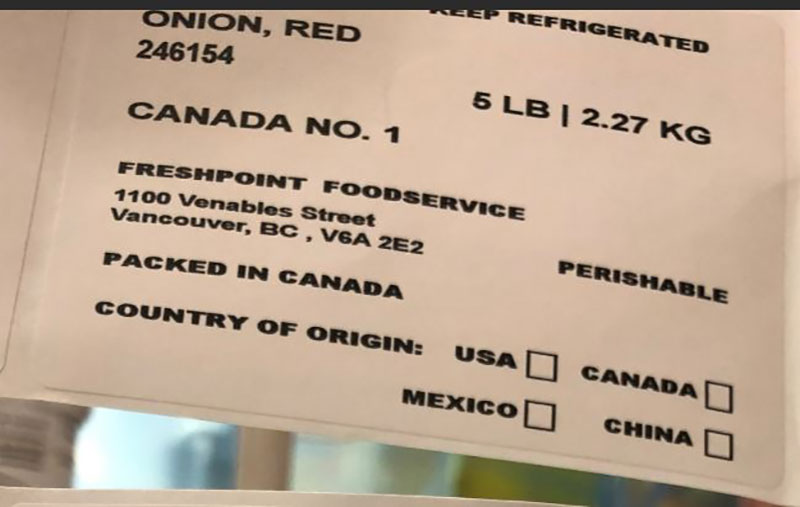 Public Health Canada said that, as of Aug. 2, there have been 120 confirmed salmonella cases linked to the recent outbreak.

No deaths have been reported, but 17 people have been sent to hospital. 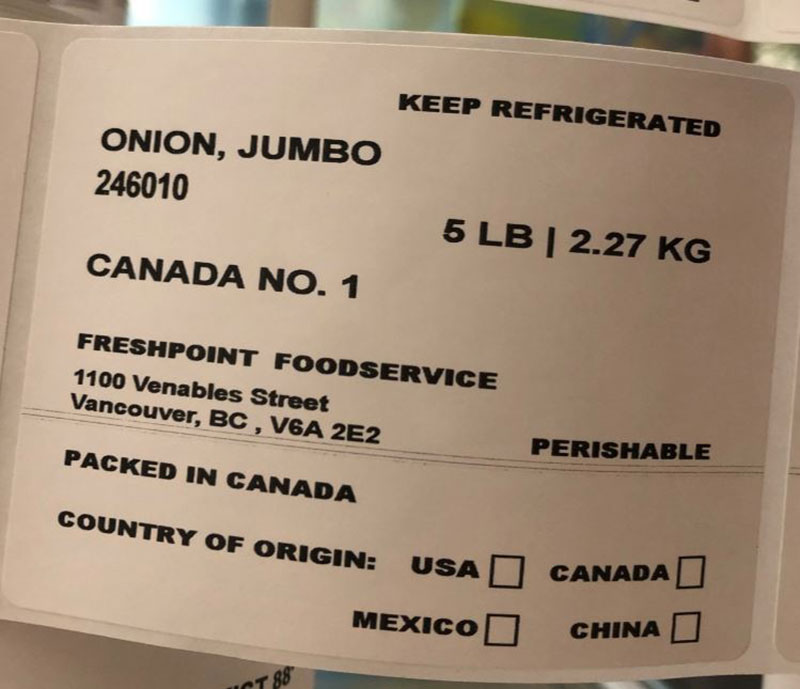 Those affected range in age from three to 100.

Anyone who becomes sick from eating the onions is urged to call a doctor.

The agency warned: “Food contaminated with salmonella may not look or smell spoiled but can still make you sick. Young children, pregnant women, the elderly and people with weakened immune systems may contract serious and sometimes deadly infections.