UPDATE: Man charged with murdering woman, 35, who was found dead in the Kootenays

Philip Toner, 41, appeared in court in Kelowna this morning after being found in Lake Country yesterday.

Toner has been charged with second-degree murder. 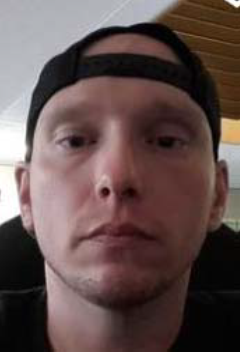 He is being transported to Alberta so the province's prosecutors can lay the official charge in court there, police said.

That's because the murder is alleged by police to have taken place in Alberta.

“Although a charge has now been laid in relation to this complex, inter-provincial criminal investigation, the investigation is still very much active and ongoing at this time, we continue to share Toner’s photo in an effort to advance the investigation,” said Acting Officer-In-Charge Supt. Sanjaya Wijayakoon of the BC RCMP Major Crime Section.

He added: "We renew our previous public plea for information, and ask that anyone who may have had contact with Philip Toner between May 4, 2021 and May 11, 2021, in either British Columbia or Alberta, to come forward immediately.

"Furthermore, we ask anyone who may have provided or offered a ride to anyone hitchhiking between Columbia Valley, BC and Lake Country, BC to come forward as well. You may have information that is of value to the investigation.”

Anyone with any information is asked to call the Southeast District Major Crime Unit Information Line at 1-877-987-8477.

(UPDATE: May 11 @ 4:30 pm) - Philip Toner, who the RCMP previously identified as a person of interest in the death of Kootenay woman Brenda Ware, has been found in the Okanagan.

Police said he was located earlier this morning by the Lake Country RCMP.

“Major crime investigators continue to pursue all avenues of investigation into the suspicious death of Brenda Ware,” said Supt. Sanjaya Wijayakoon. “There continues to be no known threat to public safety at this time.”

The RCMP is urging anyone with information about Brenda Ware's death, or anyone who can help investigators establish a timeline leading up to her death, to contact the major crime unit at 1-877-987-8477.

(Original story: May 11 @ 5:50 am) - The RCMP has identified a person of interest in their investigation into the death of Brenda Ware.

Police then appealed for information from anyone who had encountered hitchhikers in the area around that time.

“Brenda Ware and Toner were known to each other, however the nature of that relationship will not be released at this time,” Acting Officer-In-Charge Supt. Sanjaya Wijayakoon of the BC RCMP Major Crime Section.

Wijayakoon added that officers are keen to speak with Toner “as soon as possible.”

Though his location is unknown, police said he has ties to Alberta as well as BC. 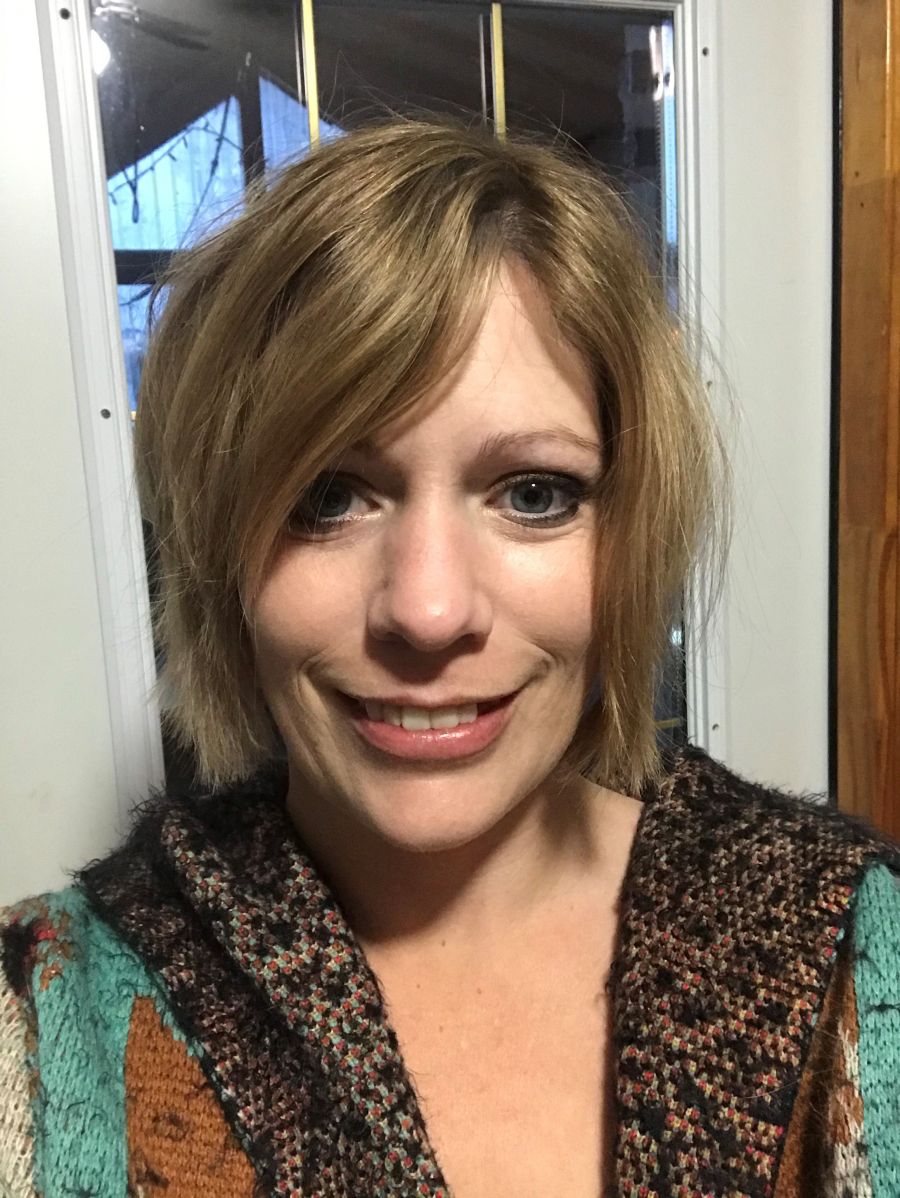 They provided the following description of Toner:

“If Philip hears, or sees, this call for information, we ask him to contact the police of jurisdiction,” added Wijayakoon.

Police also urged the public to not approach Toner if they see him, and to call 911 immediately instead.