Here’s everything coming to Disney Plus in July 2020

We’re now into summer, which likely means you’re not watching nearly as much television as you may have a few weeks ago.

However, even on the longest days of the year, there’s often times where you just want to get out of the sun, unwind on the couch and watch a good movie or TV show.

It’s especially true when new streaming content comes out every month and we now know what to expect from Disney Plus in July.

Movies like “Ice Age: Collision Course,” “The Mighty Ducks,” “Hamilton” and “Solo: A Star Wars Story” are all being added to the streaming service in July. 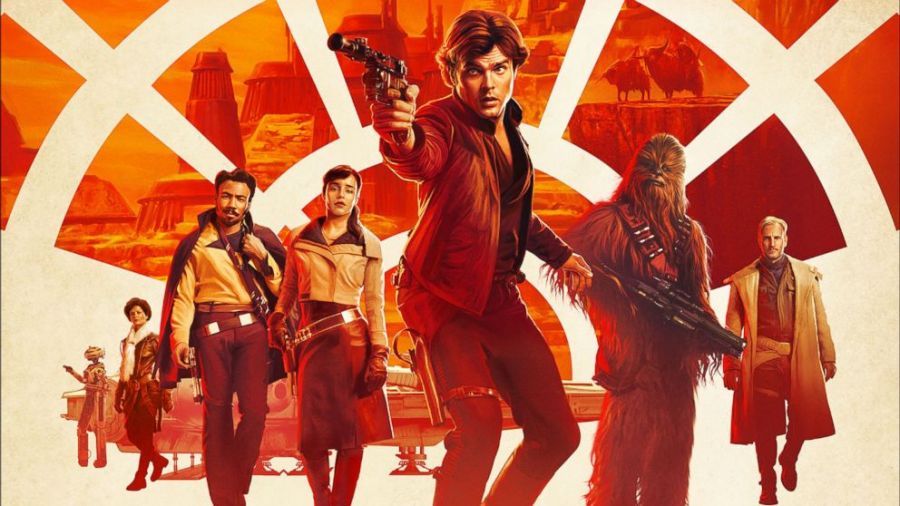 There will also be plenty of new episodes of shows like “Animal ER,” “Ice Road Rescue,” Dr. Oakley, Yukon Vet” and more to binge watch as well.