Moe is renewing his calls for Prime Minister Justin Trudeau to cancel the federal carbon tax and to rework the equalization formula. 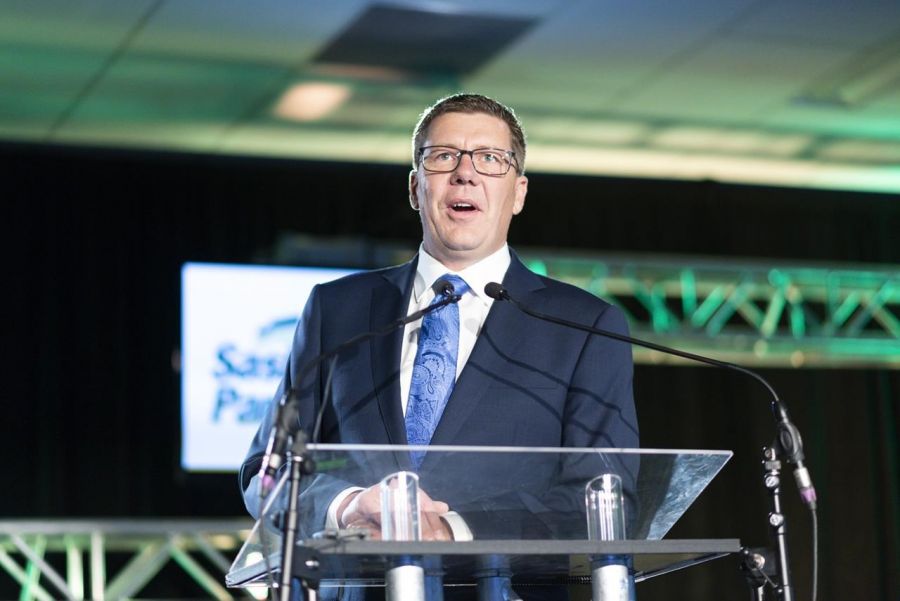 The premier has signed a letter to Trudeau with the demands from Saskatchewan and Alberta.

The Liberals did not retain a single seat in the two provinces in the election that ended with a Liberal minority.

After last night's federal election, it is clear we need a New Deal with Canada. Read my statement here: pic.twitter.com/DsemIHN3qR

Moe likens his plan to a fire extinguisher and says it’s up to Trudeau to extinguish western Canadian frustration.

He also rejects criticism that his own tone is stoking division.