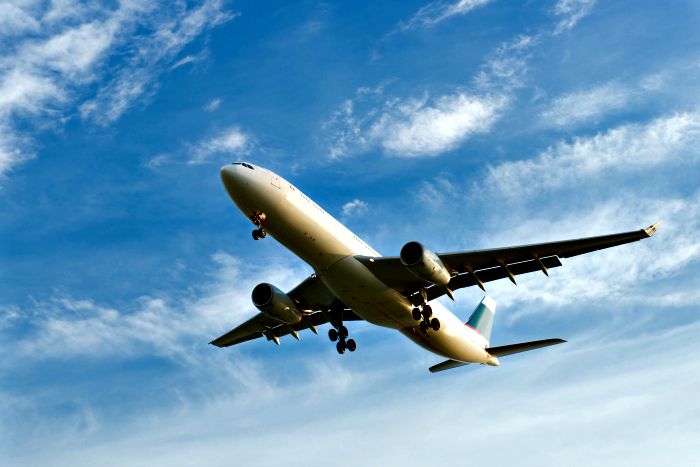 The Kamloops Airport saw a higher number of travellers for the month of July.

The amount of monthly travellers has increased by nearly 10 per cent compared to the same time last year.

Increased numbers are being linked to Canada’s low dollar as more tourists choose northern destinations. Routes from Kamloops are also performing well and are contributing to higher traveller volumes.

Currently, reconstruction is being done to 6,000 feet of the main runway.

As of Monday, August 10th the western portion of the original runway has been rebuilt. Now crews are working to complete the other 3,000 feet of runway. Construction has been scheduled so it doesn’t interfere with passenger flights.