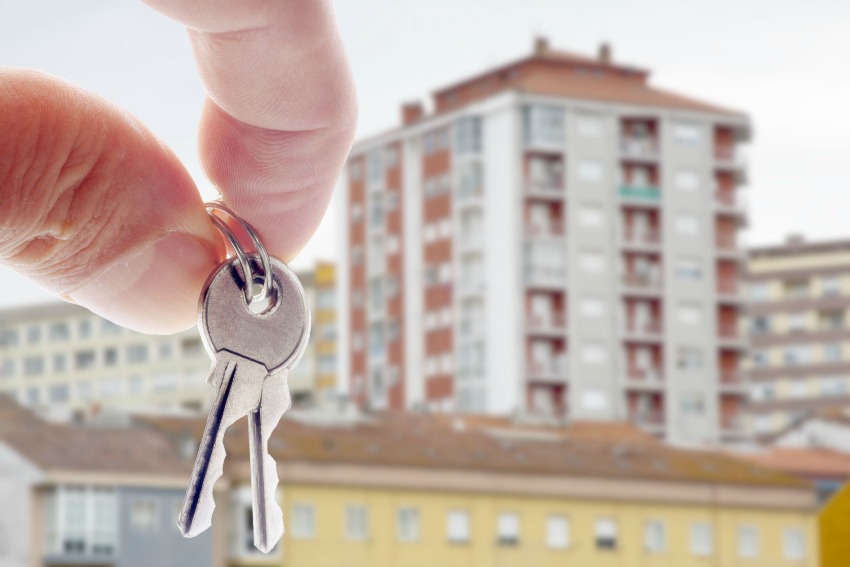 The housing market in Kamloops is expected to remain stable over the next two years, according to a forecast by the Canada Mortgage and Housing Corporation.