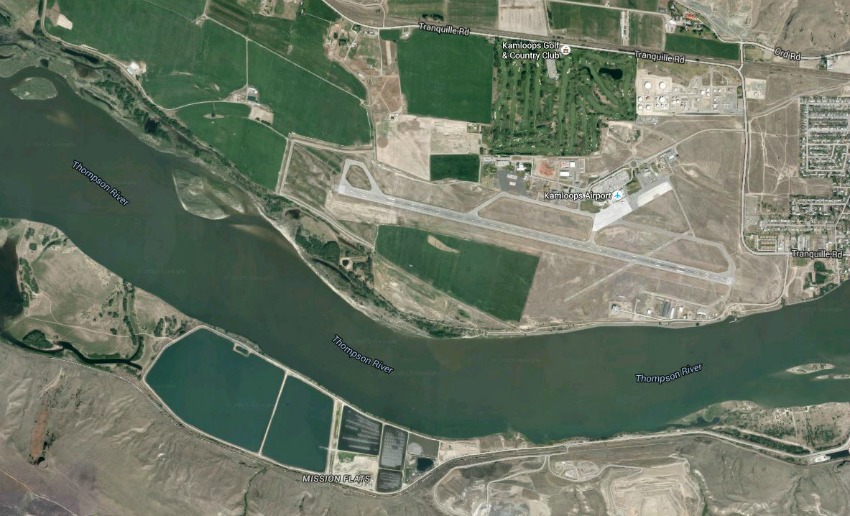 Kamloops City Council approved a contract to upgrade the dike and roadway at the Kamloops Sewage Treatment Centre.

The contract was awarded to Brentwood Enterprises for $880,501 plus a $90,000 contingency fund for any unforeseen conditions associated with the construction effort.

Brentwood’s was the lowest of eight bids and was found to be compliant by City staff.

The project will increase the elevation of the dike to 346.3 metres in order to ensure it is above the existing 200-year flood plain level. The construction will also improve the main road at the treatment centre, which has reached the end of its life cycle and needs to be reinstated to a proper standard.

If the construction were not to take place and the sewage treatment were to spill over into the Thompson River, Kamloops would be subject to very large fines.

The Kamloops Sewage Treatment Centre is located on the south bank of the Thompson River, across from the Kamloops Airport.

“I’m not sure of the exact dollar value, but astronomical might be a good way to explain it,” said Utilities Director Jen Fretz.

Construction will begin later in November with completion scheduled for March 2016.