Pilot sent to hospital after plane crash north of Clinton

A man was sent to hospital for precautionary measures after making an emergency landing just north of Clinton.

Bill Yearwood of the Transportation Safety Board says the man appears to have no injuries but was taken to the hospital to be checked over after crashing a Cessna 172 aircraft. 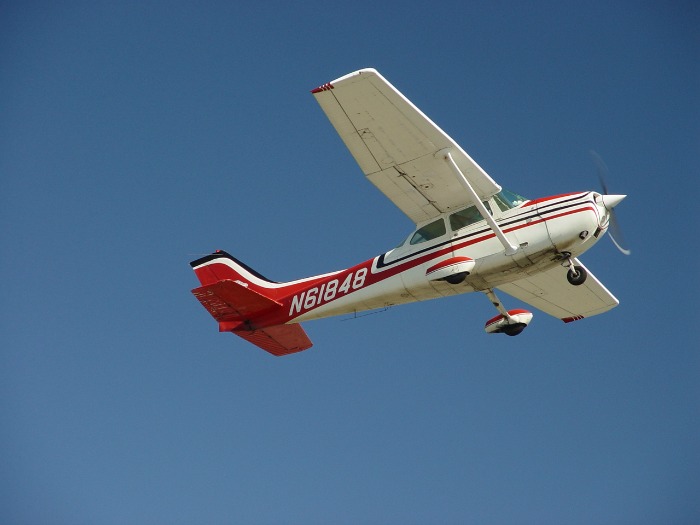 The man made the emergency landing around 11 a.m. Wednesday morning after mechanical issues with the plane.

The aircraft, belonging to the Pacific Flying Club, crashed partway in a ditch and a road. An aircraft salvage crew has been sent to retrieve the plane.

Yearwood says the pilot was doing pilot training, flying from Boundary Bay Airport in the Lower Mainland to Vanderhoof near Prince George.