BC Liberal candidates Peter Milobar and Todd Stone have promised that a BCLiberal government would invest $85 million in capital funding for School District 73.

The announcement coincides with a promise to rebuild Parkcrest Elementary School. 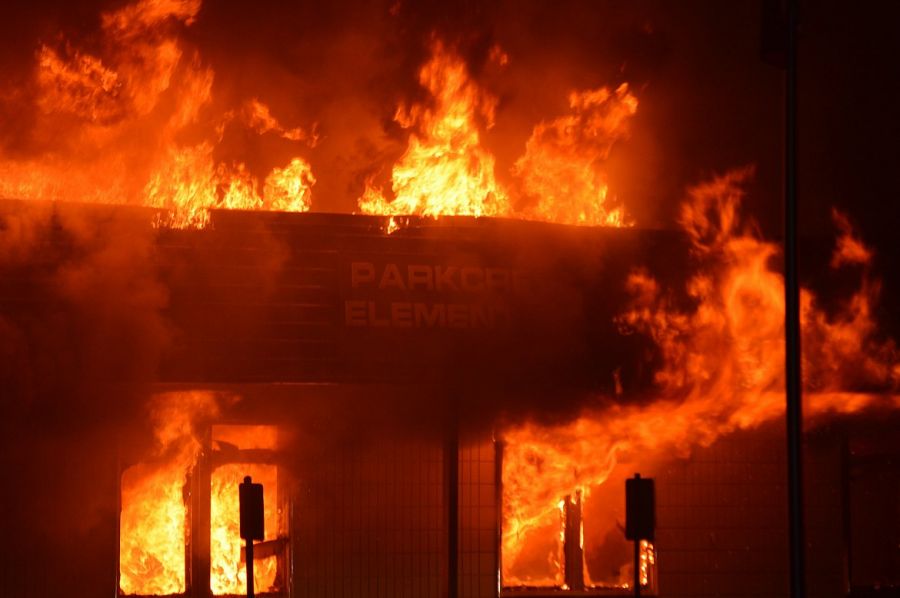 “The population in our region continues to grow each year, and as more young families
move to Kamloops, the pressures on School District 73 continue to rise,” said Todd Stone, BC Liberal candidate for Kamloops - South Thompson.

“We are investing in creating spaces for students to grow and become more successful. It is our priority to get shovels in the ground as quickly as possible.”

It has been over a year since the Parkcrest school was damaged by fire.

“The first anniversary of the Parkcrest Elementary School fire passed back in September and is just another example of the many stresses facing SD73 and the young families in our region who rely on the public school system,” added Milobar.

The Liberal candidates said that the $85 million investment in SD73 will create more “desperately” needed education spaces and set up children across the region for success.

Fri
5℃
Make Homepage Advertise with Us

BC records over 900 new COVID-19 cases for the first time, hospitalizations at an all time high

Ontario premier slams anti-lockdown protesters outside his home as 'buffoons'

PHOTOS: Warning issued after bears ransack car in northern BC