Kamloops Fire Rescue is warning the public to drive a little more defensive with the roads starting to get slicker.

"Kamloops Fire Rescue responded to nine accidents between the hours of 6 pm last night and 6 am this morning," said Grant. 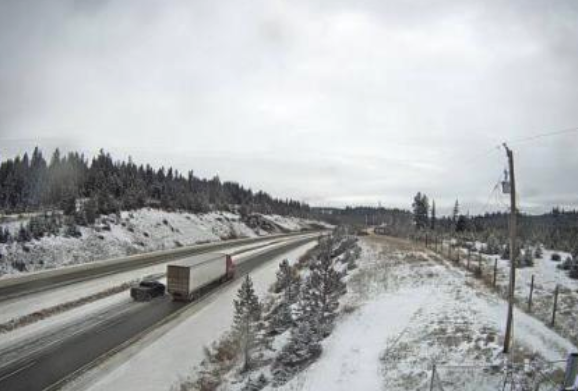 Grant mentioned that only one incident sent residents to the hospital. He adds that the jaws of life were also used during the night.

"We had one on the East Trans Canada late in the evening last night, and two people ended up going to hospital. In that same accident, one person was removed from the vehicle using the jaws of life, that person, however, was not injured."

Grant went on to say that the best way to avoid accidents is by driving slowly and keeping a safe distance. 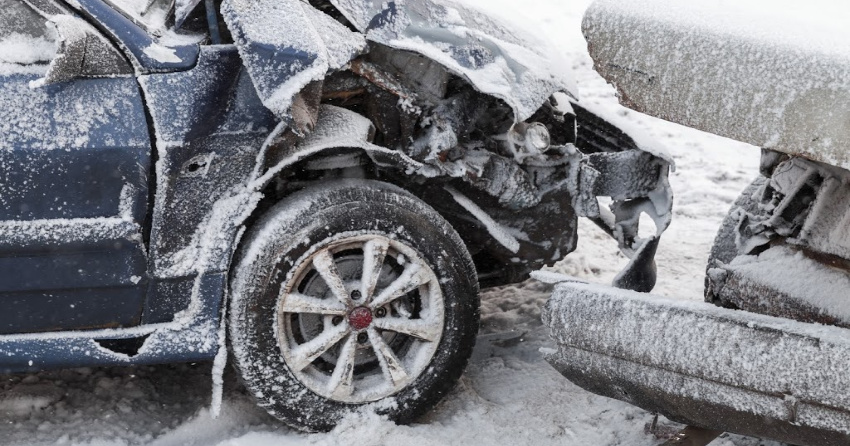 "We responded to more accidents than normal, but that is typical of the first major snowfall of the year... Slow down and keep your distance."

Paramedics fired after not bringing stretcher to patient, leaving him to crawl

Camper in BC seriously injured after bear attacks him inside tent

BC announces 85 new cases of COVID-19, the highest daily increase since March

Missing BC toddler found after walking 5 km into the wilderness

3 people dead after swimming near waterfall in west-central Alberta