In a world where so many people leave the mechanic with a horror story about how a routine fix turned into a $1,000 job, it is nice to know one local business is doing their part to try and change the narrative.

Kamloops resident Peter Weiss went into the Great Canadian Oil Change on Summit this week to get, as the name implies, an oil change. He ended up leaving with a free oil change, a new radiator, and more after a slight hiccup in the store.

"Well I'm there, the guy checks the anti-freeze and says 'you're down in the bottom end of the PH and it's really acidic, you should get this flushed.' I said 'yeah okay let's do it,'" said Weiss. "About five minutes later, he comes to my window and said 'did you see what just happened?' I said 'no.' He goes 'come on out and have a look here.'" 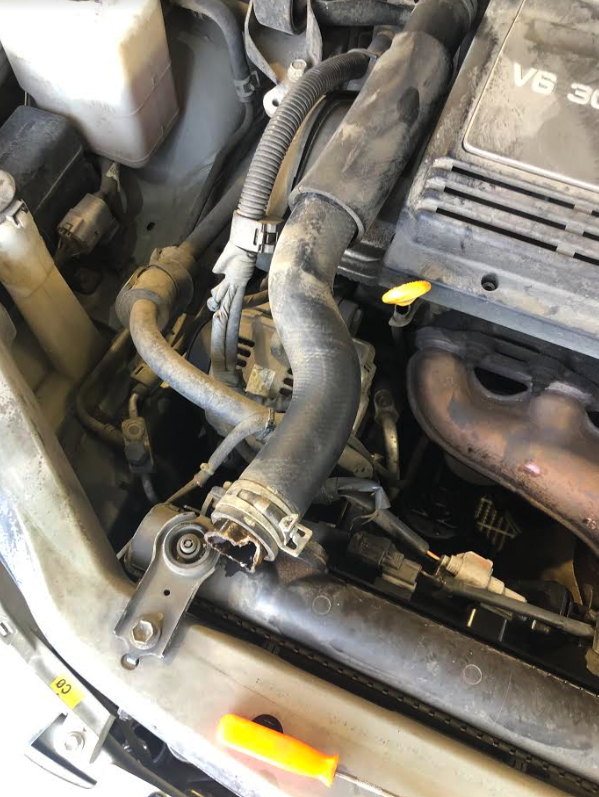 "He goes 'I tried to get the clamp off of the block, it wouldn't come off. I went to the front end where the rad was, tried to get it off there and your anti-freeze was at an acidic level for so long that it's weakened the whole rad and broke the top end of the rad off...' He goes 'you're going to need a whole new rad."

Expecting he'd have to pay over $700 for a new radiator, the oil change, and a courtesy car, Weiss got prepared for the worst. While in his preparation, The Great Canadian Oil Change stepped up.

"They said 'don't worry about it, we did this, we will look after everything for you.' So what they did is they rented me a car from Budget at their cost, so I had a vehicle yesterday, put a brand new rad in, picked me up at Budget when I dropped the car off and got me back to my car. I go to pay for my bill and they said 'no, we're not charging you for the oil change, not charging you for the rad flush, the rad is on us, and nothing' charged me for zero."

"You just don't get that kind of customer service anymore." 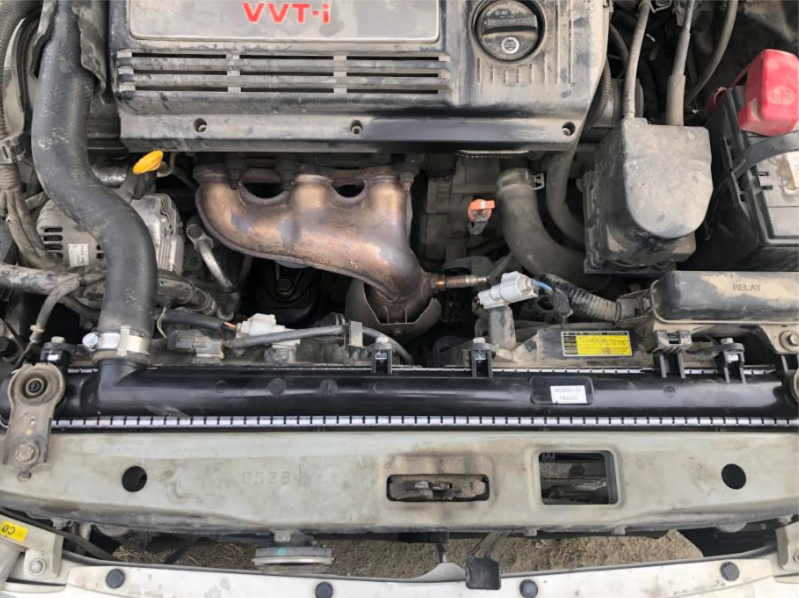 Jeremy Tilburt, the General Manager who runs both of the Great Canadian Oil Changes in Kamloops, adds they'd do it for anyone, but it feels that much better righting the wrong with a fellow Kamloopsian.

"I try to, it was actually me that was dealing with him," said Tilburt. "To me customer service is number one by far. For him to come in and you know, his car is fully-functioning before he comes in and he can't leave in his car, that is a big deal to me. We go above and beyond whenever I can for my customers." 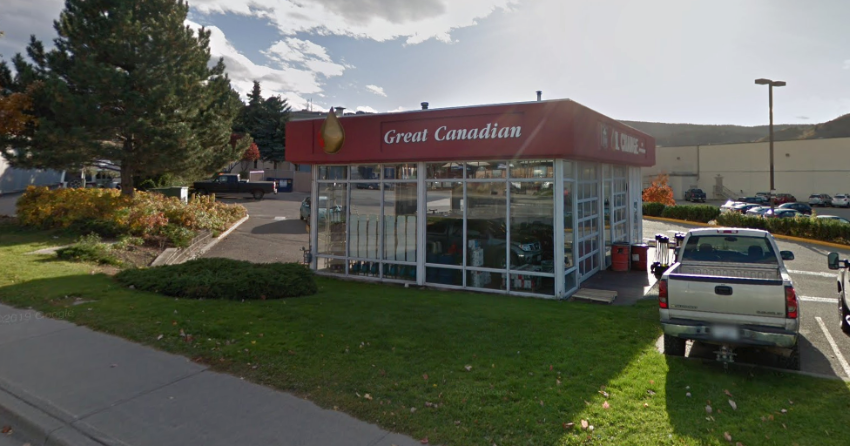 "I've been with the company for 20 years now and I knew the gentleman for as long as I've worked there and I hadn't seen him in a while. So I was like 'oh hey I remember you!' So yeah I definitely love it when the customers come in because I know a majority of them and they all know who I am so it is nice to have that interaction."