A recent performance indicator has reported a growth in Kamloops tourism for the first quarter of 2018.

The Municipal Regional District Tax (MRDT), which is collected monthly by the Kamloops Accommodation Industry, is reporting an 18.5% increase over the same quarter in 2017.

Occupancy rates and occupied room nights have also seen an increase over the same period. 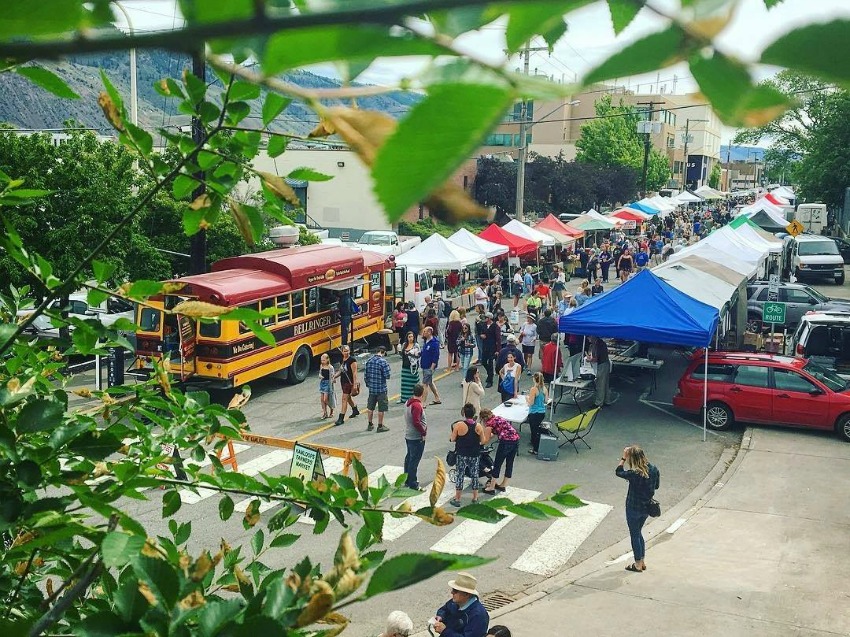 “These results are indicative of our new brand and positioning of Kamloops as a desirable tourism destination. It has been one year since the launch of the Boldly Unscripted brand and mobilization of targeted marketing campaigns in key markets,” notes Beverley DeSantis, Tourism Kamloops CEO.

“The significant shift to a digital-first marketing approach, complemented by a targeted outreach direct to consumer, and through travel media relations and travel trade is paying off. Our passions-based storytelling highlighting experiences such as mountain biking, fishing, golf, sport and event hosting and winter adventure hyper-targets enthusiasts creating inspiration and urgency to visit Kamloops.”

In order to continue this growth, Tourism Kamloops has concentrated their efforts on prioritizing tourism opportunities during off-peak months.

To accomplish this goal, this organization is working collaboratively with the City of Kamloops, Kamloops Sports Council and local tourism industry partners to build visitation. 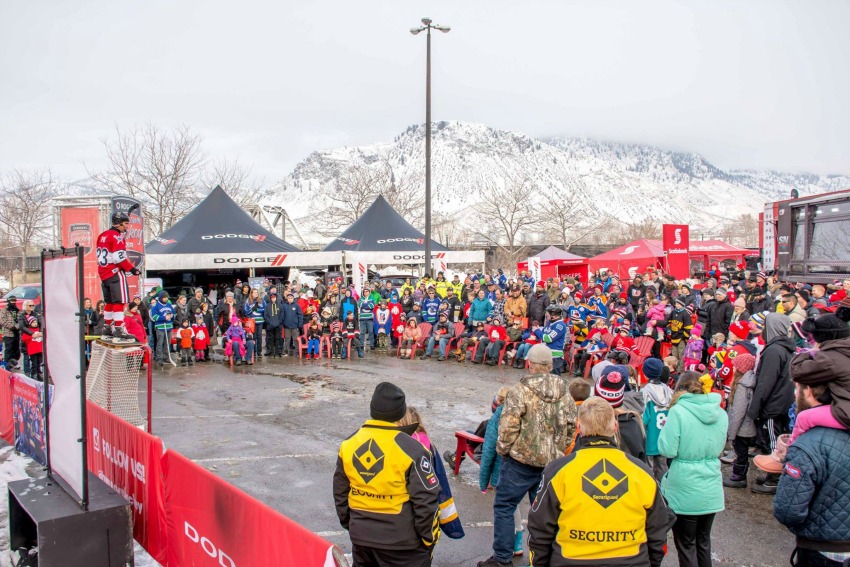 Major events in January, February and March such as Rogers Hometown Hockey, 2018 B.C. Winter Games and Swim B.C. Meet National Championships have drawn thousands of visitors that have ultimately had a great impact on tourism outcomes.

According to Tourism Kamloops, the local tourism economy is welcoming 1.8 million visitors annually which delivers $270 million in direct visitor spending. This then results in a $449 million in total economic impact.

New and proposed infrastructure and experiences have been announced which will also allow the industry to thrive. This includes: 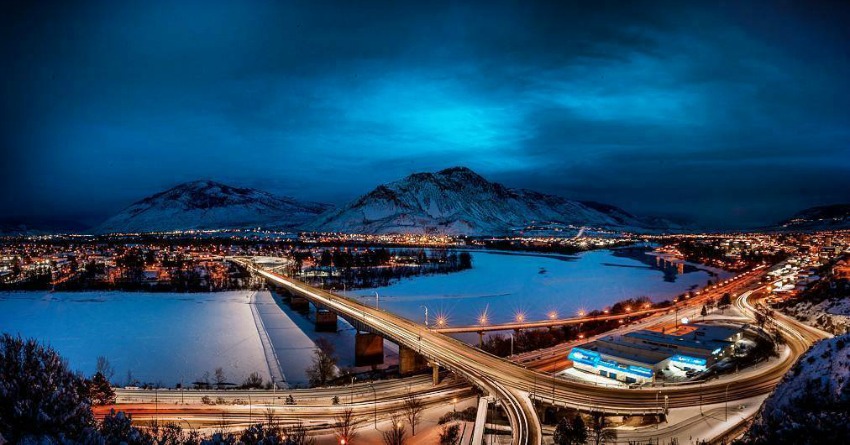