Frank Caputo, the MP for Kamloops, Thompson, Cariboo regions is advocating for a change in natural gas services along Hwy 5 in the North Thompson River Valley.

In a letter addressed to Roger Dall’Antonia, the President and CEO of FortisBC; Caputo conveyed his concerns for communities lacking natural gas service, specifically Barriere and Clearwater.

“It is clear that natural gas is a safe, effective, and environmentally-friendly form of energy. Unfortunately, certain communities in my riding, namely the municipalities of Barriere and Clearwater, are currently without natural gas service, leading to higher home energy prices for residents and less efficient energy use for the communities as a whole.”

“Natural gas would also be an economic driver in the area.” 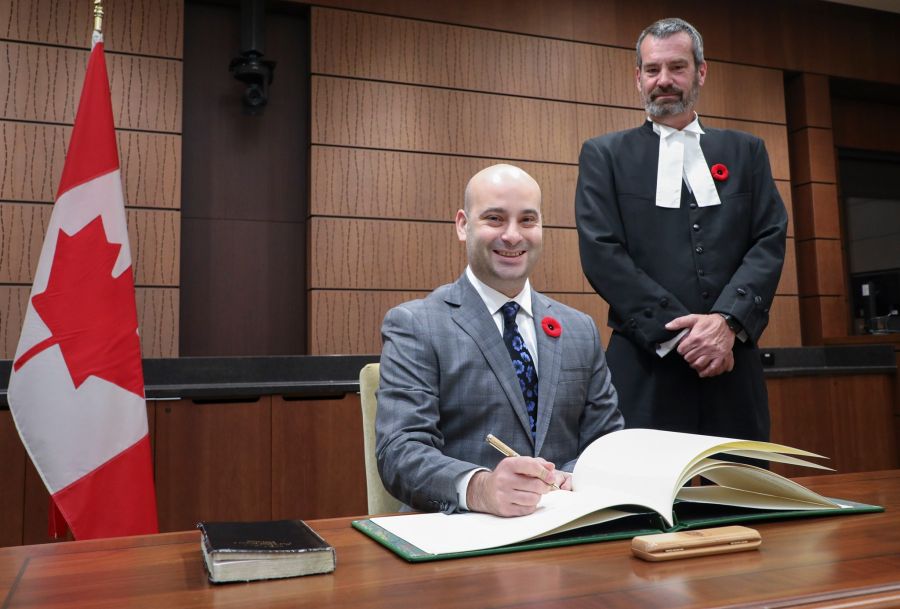 He added that these communities have been waiting years for access to this critical service, yet no plans for infrastructure to be built have been made.

Although it’s not FortisBC’s sole responsibility to power the area; Caputo wants to ensure that these concerns are being brought up at a federal level.

“It is clear that a partnership between federal, provincial, and municipal governments is needed to undertake such a project.”

Caputo concluded his letter to FortisBC's CEO, by saying he hopes that they can begin a dialogue in providing service to the area.

Thu
26℃
Make Homepage Advertise with Us