RCMP are recommending several charges against a 39-year-old man who allegedly robbed the Halston Liquor Store on Tuesday night.

Staff Sgt. Doug Aird said RCMP were called to the liquor store just off Salish Road at 11:06 p.m. on Feb. 27. One male had entered the store and indicated a second male was outside with a gun watching. 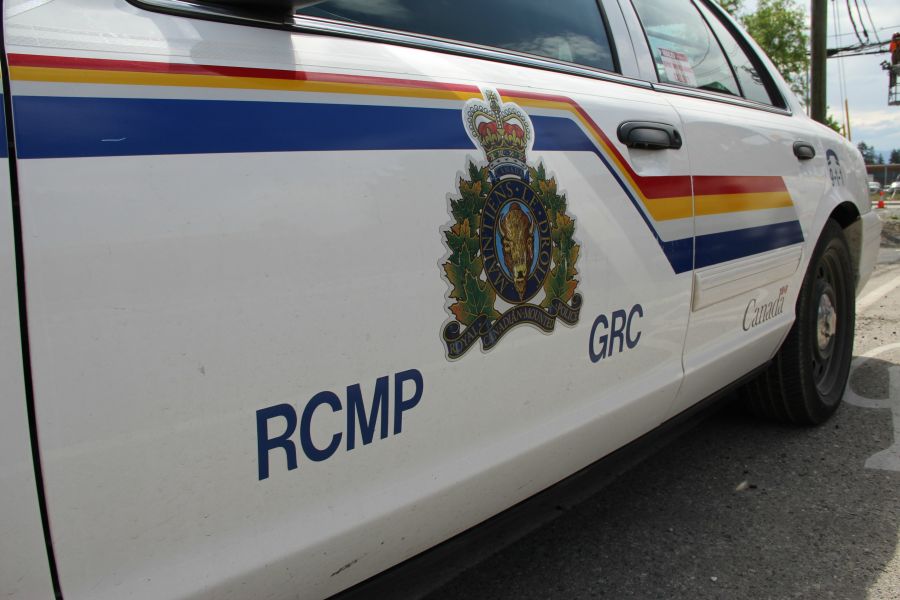 The suspect stole a quantity of cash, cigarettes and liquor. When RCMP arrived, a perimetre was set up and the police dog unit attended.

A short time later, RCMP located a male matching the suspect description on the North Shore just off Tranquille Road near Eighth Street.

“He was arrested and found to be in possession of all the cash, liquor and 24 packages of cigarettes,” Aird said.

RCMP have recommended several charges, including robbery, possession of stolen property and uttering threats. The 39-year-old male was held in custody and was scheduled to appear in court Thursday. Aird said the male is known to police in the Lower Mainland.