The Kamloops CAP Team picked up over 2,200 needles this year

Kamloops' Customer Care and Patrol (CAP) Team has been out and about this year, providing a shocking amount of protection to the community.

Presenting to City Council on Tuesday, the CAP Team delivered its year-end report. Perhaps the most interesting part of the report was when supervisor Jon George explained the group had picked up over 2,200 used needles between the North Shore and Downtown Kamloops this year alone. 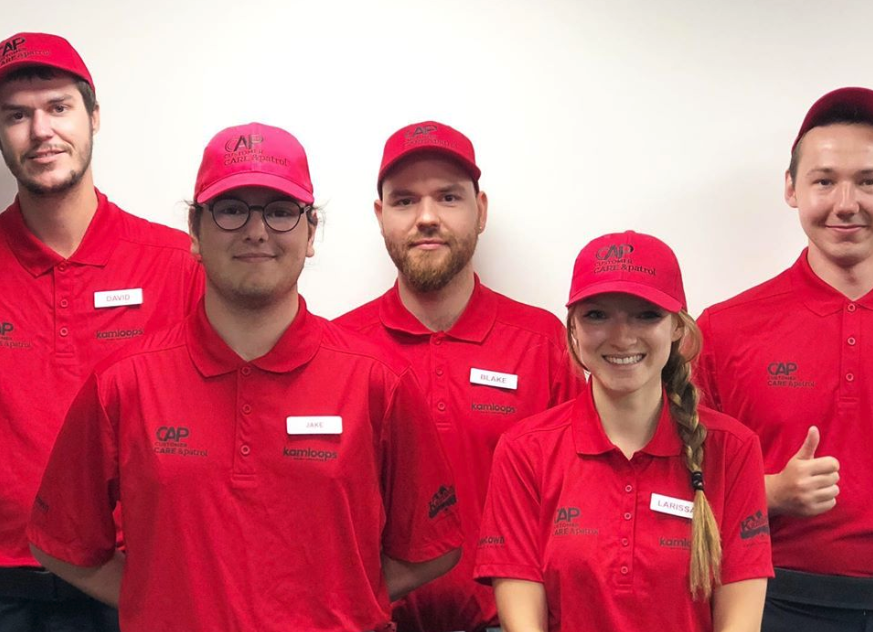 "Every CAP Team member is trained to ensure they are well equipped to do the job efficiently and safely," said George. "The CAP Team provides many valuable services to Downtown Kamloops and the City. Our primary focus is providing an invisible presence through patrol."

"This past year collectively with the North Shore, we were able to pick up over 2,200 needles, assist 226 citizens and tourists, and 621 business members assists."

In addition to making the River City a little nicer, the CAP Team also travelled 4,675.66 kilometres by foot and on bikes. 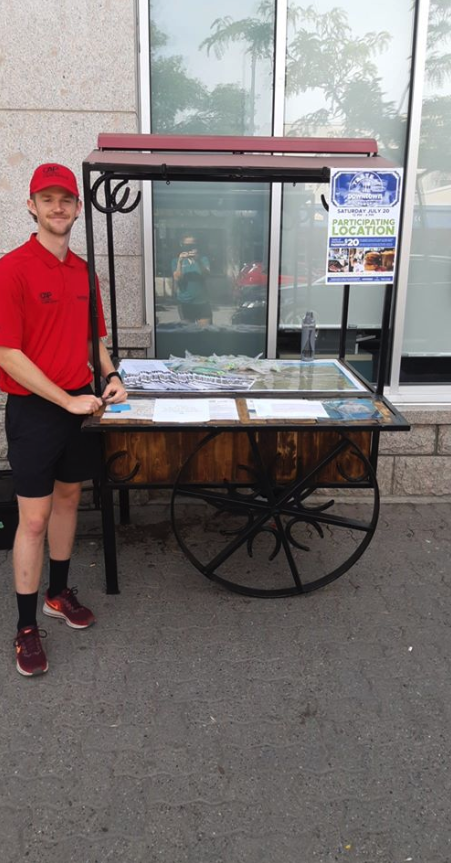 Another key point of the report was to raise awareness to recycle cigarette butts, rather than just throwing them on the ground. Since 2017, over 20-pounds of cigarette butts have been recycled by the group.

For more information on the CAP Team, click here.