Two Okanagan companies and a roster of 12 NHL greats have mustered up an impressive sum for our local food bank.

On Sunday, Dec. 22, BNA Brewing Co. and JDS Energy & Mining faced-off on the ice of Prospera Place for their annual Pros Vs Joes Hockey Tournament. 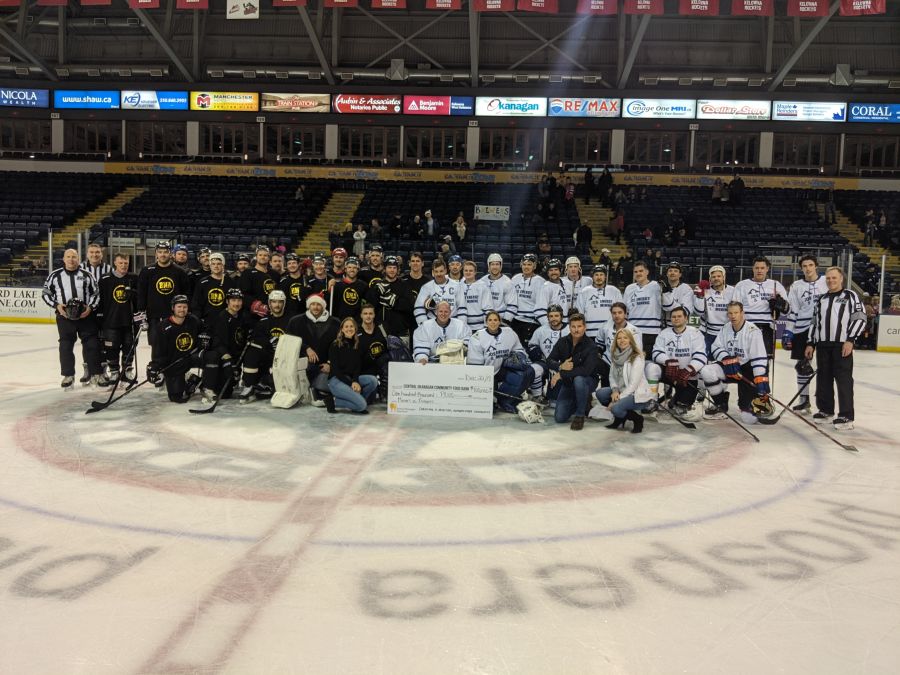 Each team was paired with a line of NHL alumni’s including Josh Gorges, Wade Redden and Jordan Tootoo with one goal in mind — collecting monetary and food donations for the Central Okanagan Food Bank during one of the most trying times of year.

After a light-hearted battle, the players and spectators who attended managed to muster up an incredible $100,000 for the organization! 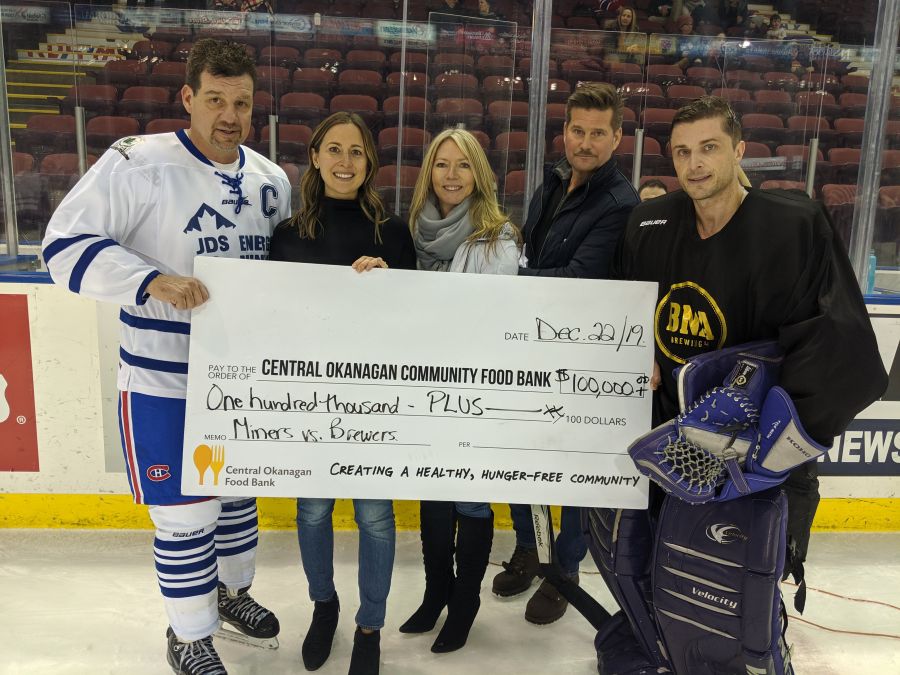 In addition, over 200lbs of food was gathered for those within the community who are facing food insecurity.

We are incredibly grateful for @JDSenergy and @BNABrewing's support of the @COFoodBank. The 2019 Miners Vs Brewers Hockey Challenge raised $100,000 in funds, and over 200lbs in food for those in our community facing food insecurity! There were no losers in this game! #endhunger pic.twitter.com/Zll1TBHMGx