A martial arts gym in Kelowna that made headlines earlier this spring for refusing service to anyone who had received a COVID-19 vaccination has gone out of business.

The building space near Sutherland Avenue and Burtch Road that used to be the home for Flow Academy is now empty.

The sign for the old martial arts gym has been replaced with the words a “For Lease” notice. 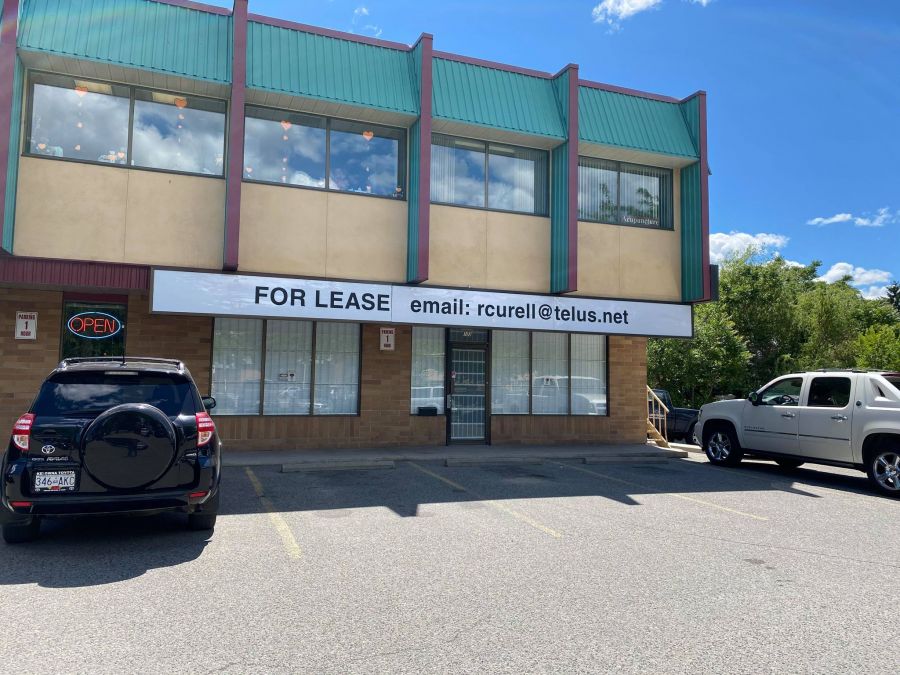 Flow Academy already had a ‘no mask’ policy throughout the pandemic, but upped the ante in April by posting a notice to its website explaining that classes would only be available to people who hadn’t been vaccinated.

“This decision was made after much discussion with other health, wellness and fitness-related facilities across Canada (both public and private), as well as liability insurance companies,” the message read.

“To put it simply, the unknown health effects of the mRNA vaccines, as well as reported side effects such as viral shedding, seizures and death following the administration of these vaccines, are not covered by our liability.”

A week later, the gym was ordered to close its doors by Interior Health after the owners denied the RCMP and City bylaw staff entry to execute a search warrant.

"We issued a closure notice at that time based on ongoing non-compliance with public health orders and failure to comply with a court-issued warrant for inspection,” explained IH.

In addition to its stance on the COVID-19 pandemic, the business was also operating without a City of Kelowna business license.

Lance Kayfish, the City’s risk manager, told NowMedia that the City had fined the gym six times, for a total of $3,000, for operating without a license.

NowMedia made repeated requests for comment to the owners of Flow Academy back in April, all of which went unanswered.