Kelowna's can't-miss leadership conference is only days away

We're now days away from the biggest event for business owners and leaders to ever come to Kelowna.

Shortly, eight world-class leaders will be live and in person at Level Up Leadership Conference, speaking to current and future business leaders of Kelowna.

Leadership is one of the biggest factors that affect any organization, whether it’s for profit or not for profit. Leadership is where the employees look for guidance.

And like any great skill, you should be always learning and who better to learn from than leaders that have been to the mountaintops of success.

Speaking on the main stage for the one-day leadership conference is:

Mr. Jean Chrétien, the former prime minister of Canada who, at 85 years old, is still willing to share how a young man from Shawinigan came to lead Canada for 10 years.

“To sit down in conversation with Mr. Chrétien will be a career highlight for me,” said seasoned journalist Kent Molgat. 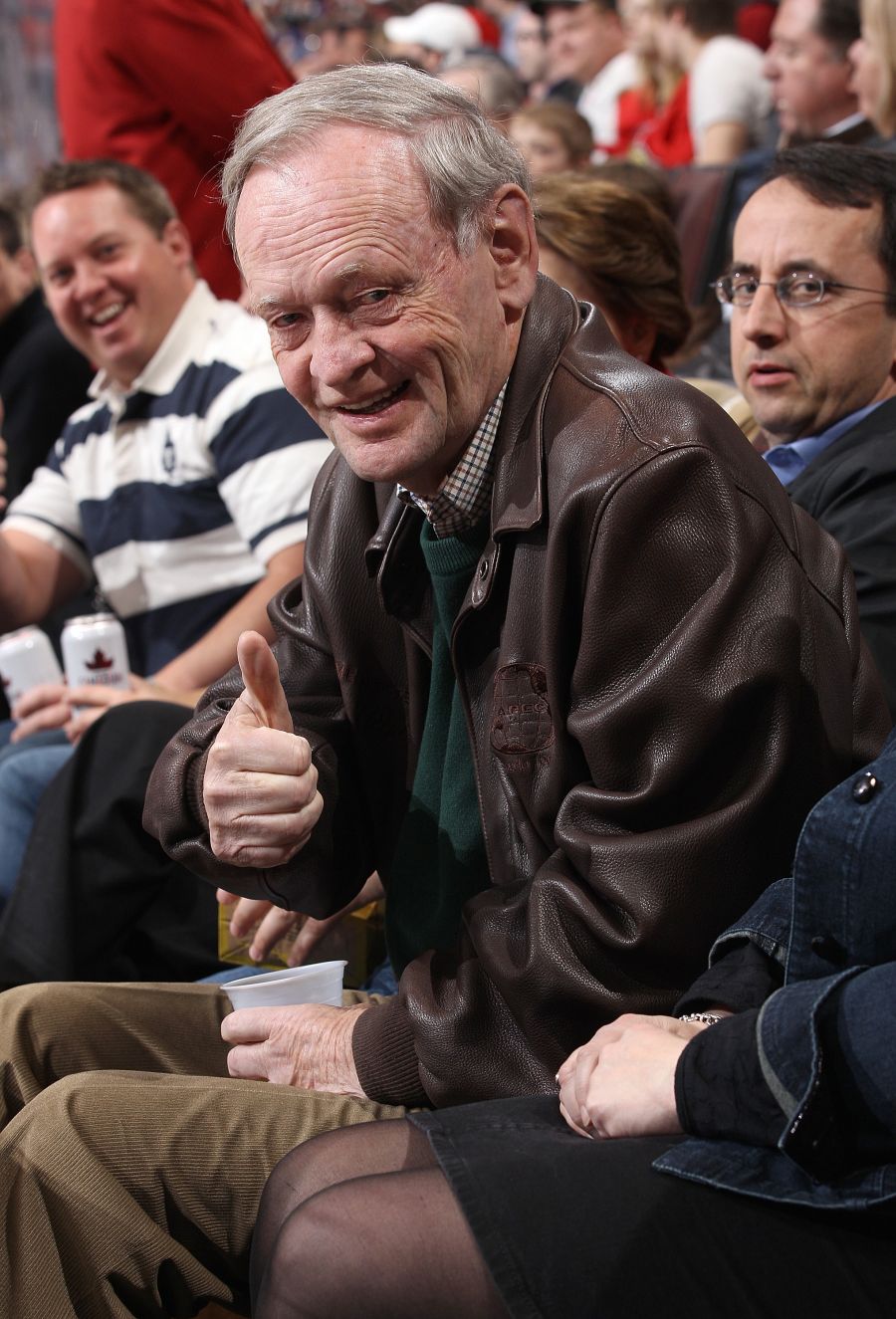 Molgat won’t be chatting with just the one former prime minister either, as Stephen Harper will be speaking at Level Up as well. The 60-year-old led Canada for nearly a decade and was an MP in Calgary for a decade before that.

Omar Johnson will also be in Kelowna to talk about what it takes to be a market leader. He’ll be sharing his experiences as a former VP of marketing at Apple and one of the first five employees at Beats by Dre. He’s had his fair share of big moments. To add to the excitement, he will be giving away a pair of autographed Beats.

Zahra Al-Harazi will be sharing her amazing story, surviving two civil wars before becoming one of Canada’s most successful entrepreneurs.

For the leaders that like to draw on sports analogies, we’ll have Walter Bond on stage. As a former NBA player and now a world class in-demand speaker, he’s excelled in two industries.

“Darren Hardy is the only CEO mentor you will ever need,” says Jim Csek, CPA, CMA. “He’s sat down and interviewed so many world leaders of industry like the late Steve Jobs, Richard Branson and Warren Buffet to name a few. He’ll change the way you look at your day and make doubling your income within a year seem like a reasonable goal.”

Kelowna’s own Lane Merrifield will be on stage to discuss his success story with Club Penguin, as well as his role as a dragon on the hit TV show Dragon’s Den.

Last, but certainly not least, Cybele Negris is the co-founder of webnames.ca and she’ll be sharing her story of entrepreneurship.

“I have been very fortunate to be able to be one of the organizers for this precedent setting conference in Kelowna,” said Karen Montgomery, NowMedia operations manager. “Sometimes, I can’t believe we actually pulled this off. Getting eight speakers of this calibre in Kelowna for one day is nothing short of unbelievable.”

On September 27th, this event will take place in Kelowna and there are still tickets available. Don’t miss out on the opportunity of a lifetime and don’t let money get in the way of learning from the best of the best in leadership!

Call Alexa Anderson at 250-862-8010 or email her at [email protected] and she will make it work for you. The goal is to make an impact in the community, that’s her mandate.

To learn more about Level Up or to secure your tickets, click this link.