Kelowna-based animation studio, Yeti Farm Creative, is partnering up with an award-winning chef to bring an illustrated cookbook to life through a new digital series for kids.

Joining forces with Chopped Canada winner, Chef Pierre A. Lamielle, the series will feature 12 episodes, each one minute in length, based on three of his award-winning cookbooks. 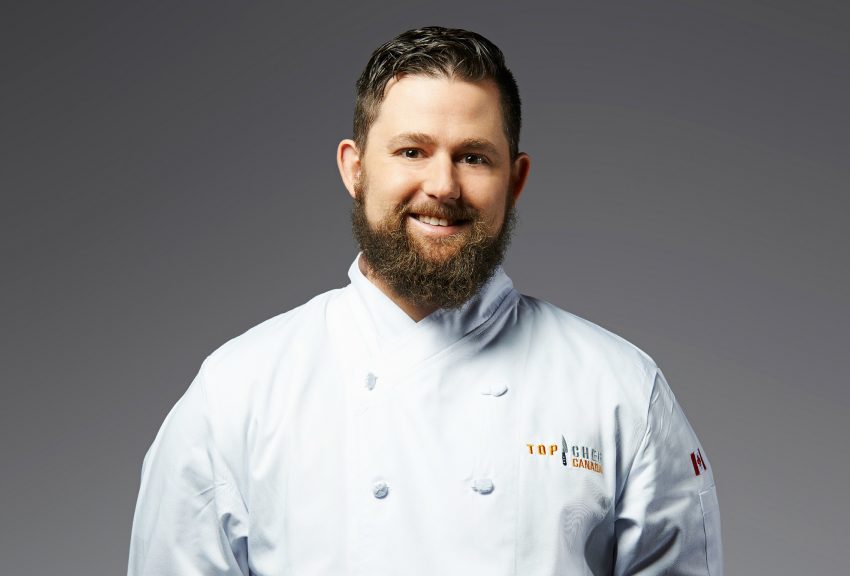 Titled “Munchy Munchy,” the series will explore the cool, fun and quirky attributes of food, and is set to make its debut at the Kidscreen Summit hosted in Miami, Florida, this February.

“I am very excited to partner with Yeti Farm on these digital shorts to bring to life the amazing cast of characters in the Munchy Munchy bunch,” said Chef Lamielle. 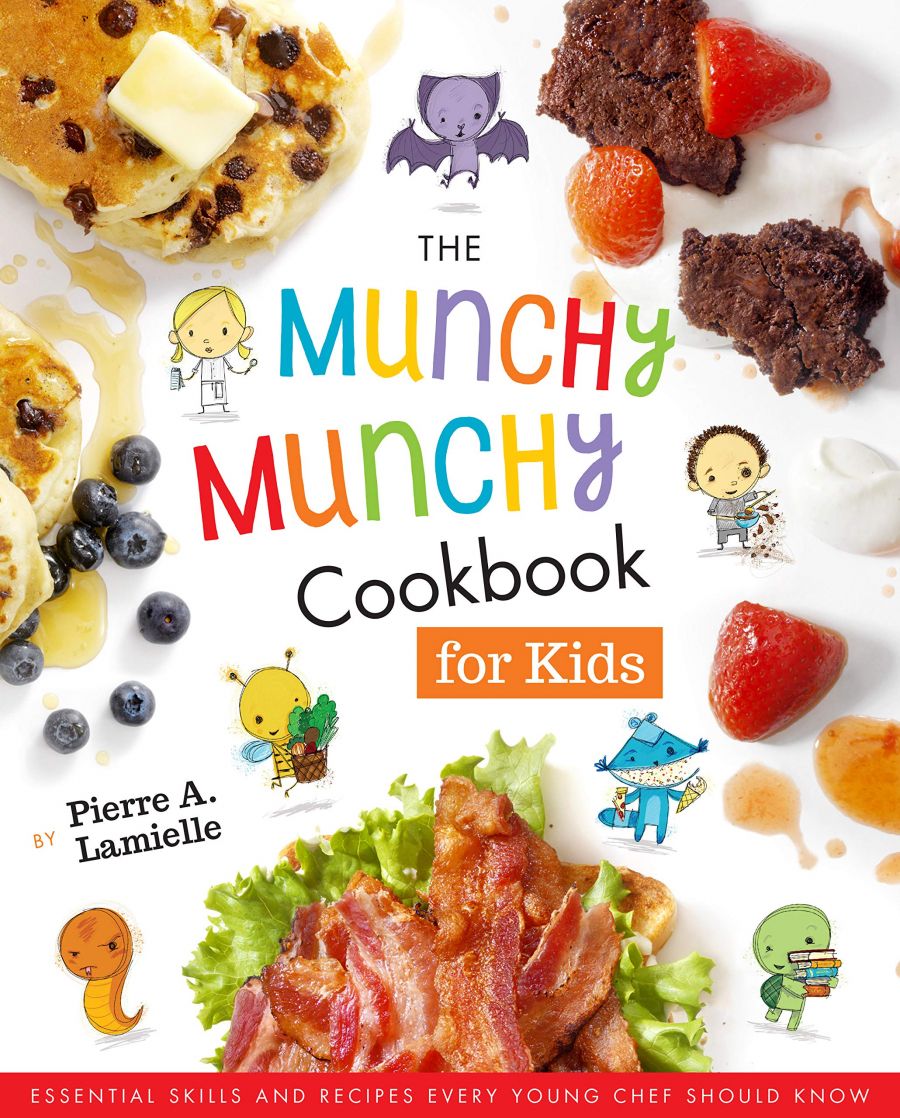 Once again, Yeti Farm will be producing and distributing the series in collaboration with Canadian composer Daniel Ingram (who wrote the original songs for the last project,) while actively scaling up their digital first model.

“Our goal is to constantly be thinking ahead and at the forefront of new and innovative ways to launch and leverage brands with digital audiences,” said Yeti Farm CEO, Ashley Ramsay.

“We are so excited to be partnering with Pierre, who is a passionate culinary visionary and artist.” 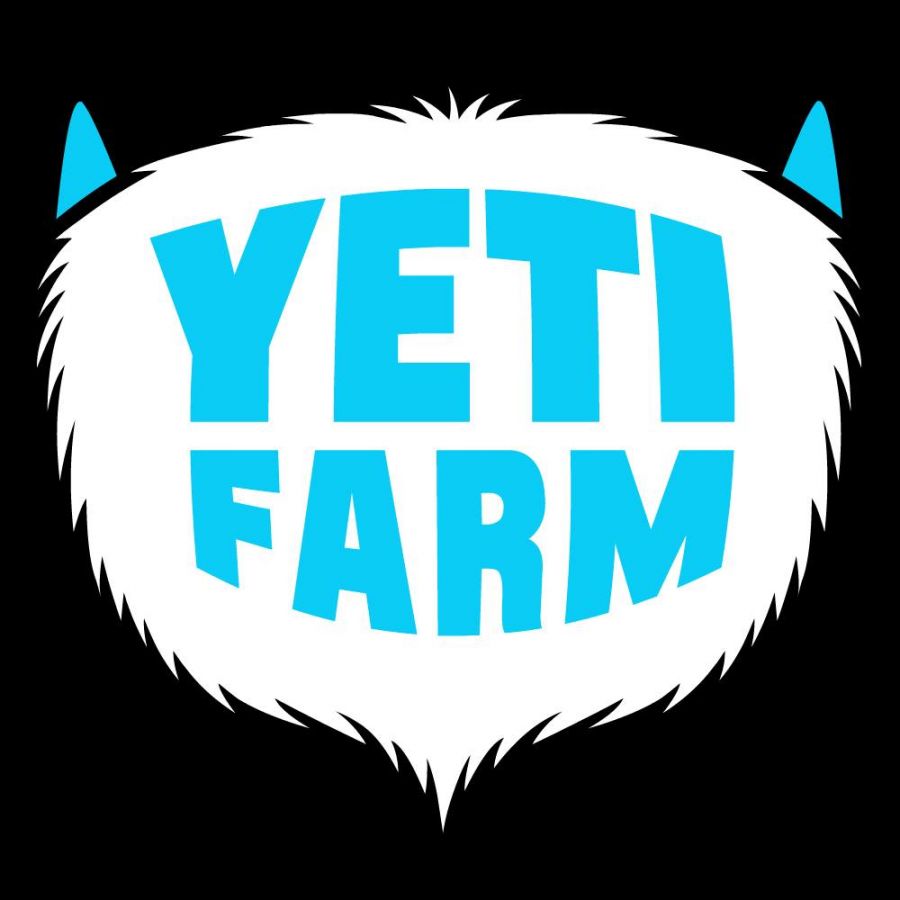 In addition, the property has also been adapted for digital books and soon will be launched as a second series of short stories and songs for both digital platforms and linear broadcast.