The Providence Bruins have inked their man.

According to the team, they have signed Kamloops Blazers' left-wing Luke Topperowski to a two-year contract through the 2023-24 season. 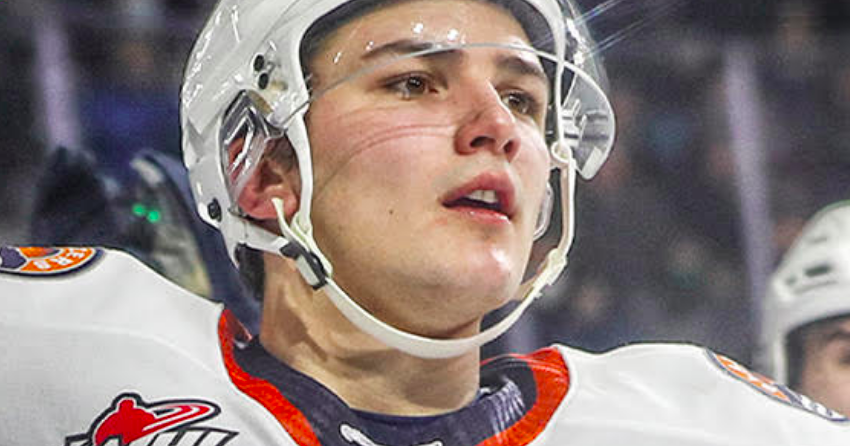 The Bettendorf, Iowa native has played 245 games over the past five WHL seasons.

His most productive stint came with the Blazers where he scored 20 goals and collected 34 points in 22 games.

Fri
36℃
Make Homepage Advertise with Us