Veteran Jake Harrison will remain team captain, joining alongside him are Carter Wilkie, Jo+hn Evans and Ryan Novecosky who will serve as alternate captains for the remainder of the season. 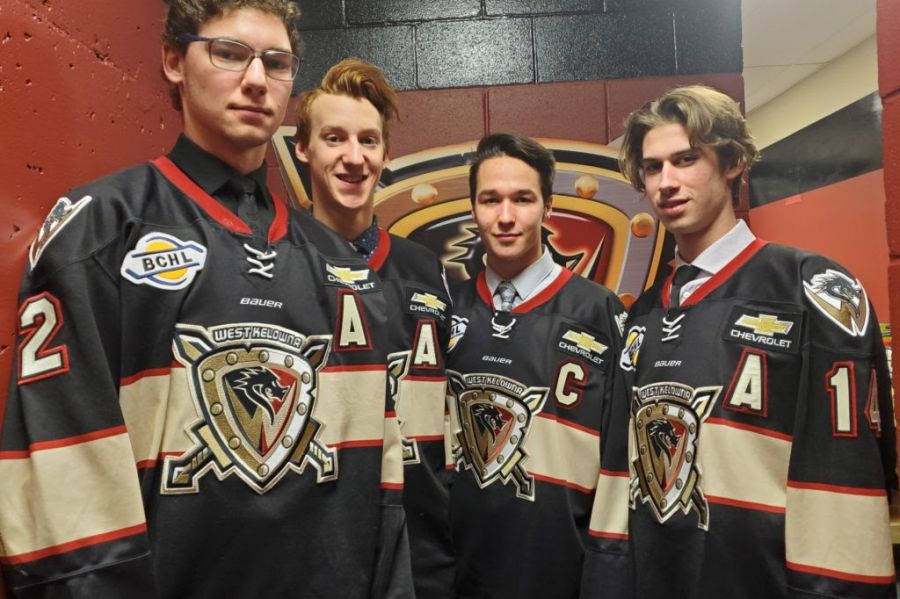 "We are very excited to announce these young men as our leadership group for the remainder of the season,” stated Warriors Head Coach Simon Ferguson.

“Carter, Ryan and John have shown great leadership on and off the ice. I have no doubt they continue to be impact players and lead the way.”

Wilkie, Evans and Novecosky are all eligible to return to the Warriors lineup next season.