15 years ago today David Bowie landed in the Okanagan

On this day in 2004, Kelowna’s musicscape took a major turn, as the then four-year-old Prospera Place welcomed one of music history’s most influential artists, David Bowie.

As part of the “A Reality Tour”, Bowie traveled across 17 countries from October of 2003 to June of 2004, landing in cities such as Tokyo, Copenhagen, London, Melbourne and the heart of the Okanagan, Kelowna. 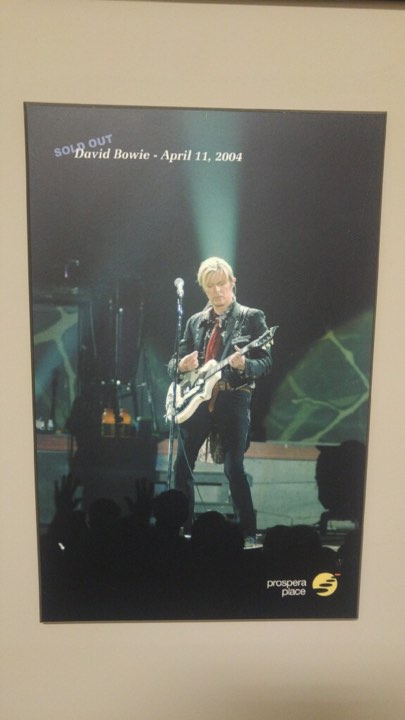 The tour featured a career-spanning 32 song setlist, equipped with hits like “The Man Who Sold the World,” “Fame,” and more in addition to a number of tracks from his 2003 release Reality.

“It was the second last Canadian show he ever played, and a lot of people don’t realize that,” said Jason Lane, a Kelowna music lover who was in the audience that night.

“He played in Ontario a couple of months after that and by June the whole tour was over, and he never toured again,”

Following the tour, Bowie only played a select number of one-off gigs within the 12 years prior to his death, making his Okanagan debut that much more important.

“I had been a fan of his since I was around five or six, [Bowie] was one of my first introductions to music through my older brother,” reminisced Lane.

Lane, much like the countless other Bowie fanatics in British Columbia at the time, snagged tickets to what was originally set to be the only B.C. date of the tour in Vancouver on January 24, 2004.

“The week of the Vancouver show they announced another leg of the tour that included a Kelowna date, I knew I had to go to that one as well,” he added.

While the Vancouver show was impressive to Lane, there was just something about seeing one of his favourite musicians in his hometown that made the Okanagan gig favourable.

“Both shows were really intimate and you could tell he was trying to interact with the audience which made it exciting,” he said.

“It was amazing because you could tell it was the first time a lot of people there had seen him because of how infrequently he toured."

According to Lane, Bowie and his band played all the classics in addition to some of his more obscure tracks, capturing the hearts of his most die-hard fans.

Though the entirety of the show was impressive, Lane remembers one moment in particular as the pinnacle.

“The song ‘Heroes’ stood out as the apex moment, you knew everybody was on the same page, we all just sort of stopped and were feeling it — it was the big wow moment of the show,” he said.

For the then 15-year-old Nicole Malko, just the opportunity to see David Bowie in the flesh was something she never thought would happen.

“I grew up with music in my life and when David Bowie was announced to be coming to Kelowna I thought it was a sham,” said Malko.

“I remember running off of the computer to my mom and being like, “We need to go to this concert, I don’t care what has to happen but I have to go, it’s the goblin king,” she added. 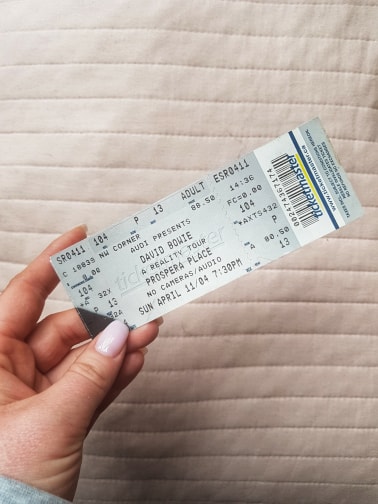 Malko says she can still remember the concert almost in its entirety to this day and it is one of the memories she will “take to the grave".

“He opened with ‘Rebel Rebel’ and even if you are just in your car and you hear the first chords of that song, you go nuts — so to hear that live and to see him performing on stage was something that to this day I cannot necessarily comprehend,” explained Malko.

“There are times I do get emotional about it, I can’t listen to “I’m Afraid of Americans” without thinking about what that set was like,” she said.

Though his music was something Malko had been a fan of for years, it was the personalization of the show that truly captivated her.

“During the concert when [he] talked about the Ogopogo, I lost it. I think that was one of the first times I felt Kelowna pride, I just remember thinking how cool it was and so personalized to our arena,” she added.

Looking back on the last 15 years since the monumental day, Malko has realized the impact of it is something much more than a simple boast story and hopes the legacy of Bowie’s stop can be looked at to help grow our humble scene. 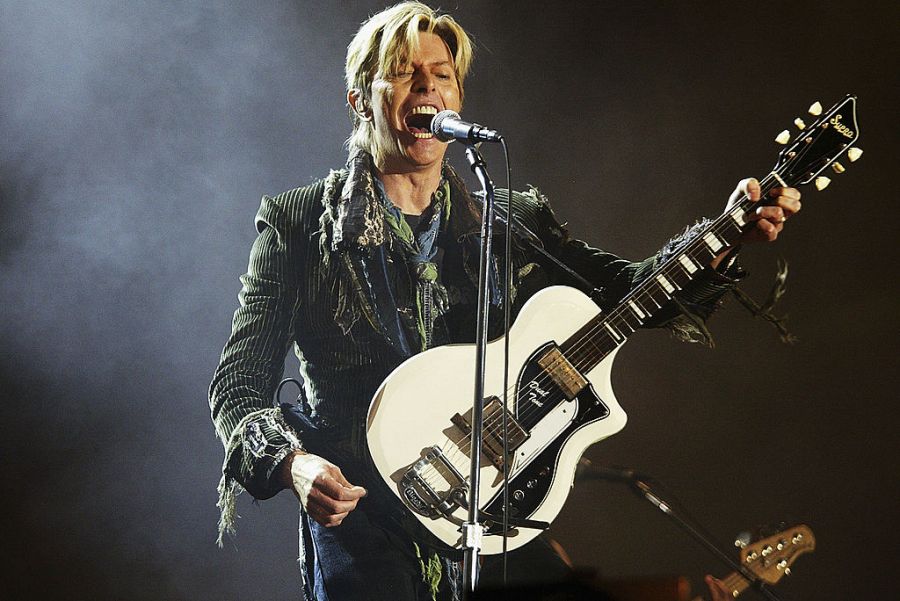 “I think it had quite a large impact on Kelowna and its music scene – people here listen to the legends of music and I feel like we haven't had enough of a chance to see them since then,” she said.

“When I was 15 I couldn’t believe David Bowie would come here, and now I don’t understand why a band like the Foo Fighters, who are going to Vancouver, wouldn’t come here, because while they are great, they are no Bowie."

With the memory still fresh for some, and the heartache of missing out still weighing heavy on others, it is safe to say that Bowie and his Okanagan performance left the city with much more than something to brag about.

Rest easy Starman, we miss you!