The Carbons shift gears and face insomnia with new single

The Carbons, a Kelowna band that has coined its own unique genre of “groove rock,” is taking a new approach and slowing things down with their latest single, “Sleep.”

While the band doesn’t stray too far from their traditional sound, the new escalator of a song sees them tip-toe into previously untouched territory with crooning guitars, a lulling tempo and topped off with a sprinkle of classical finesse. 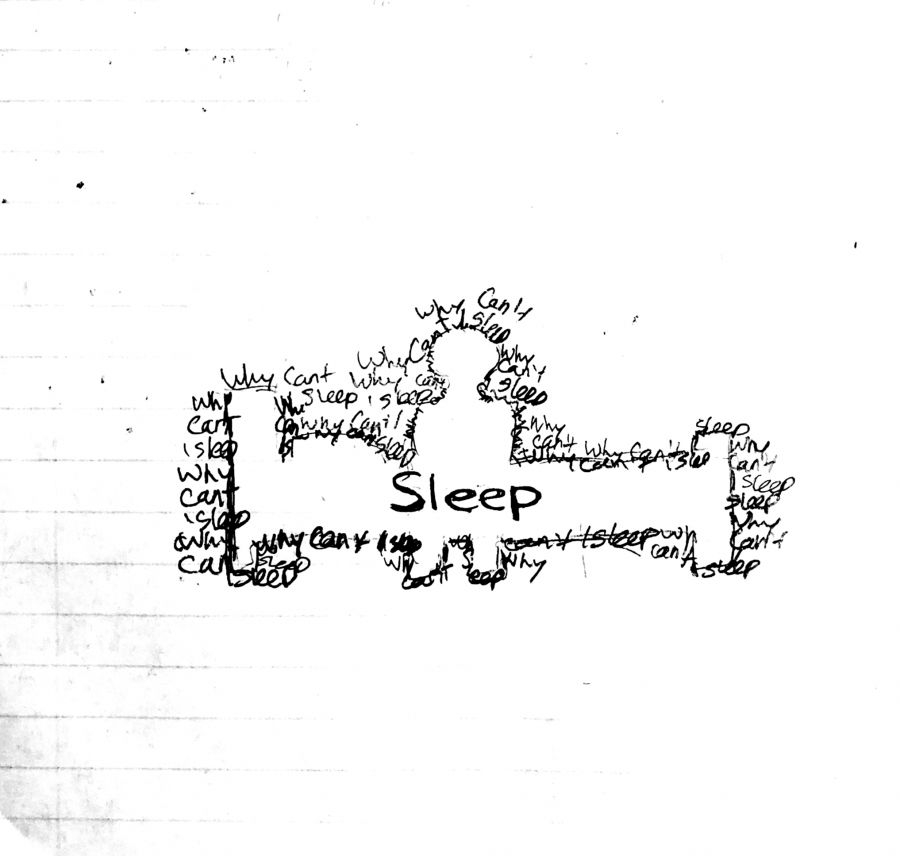 Written based on frontman Tomy Thisdale’s own experience with insomnia, the song came to life following a band hike up Knox Mountain, the serene escape the band quips all their “genius ideas” flourish.

“When we went up there, the song was still missing a few things,” said Thisdale. “By the time we came back down, we went straight to working on it.”

The group played with a number of variations, before landing on the anthemic tracks current structure after drummer, Paul Minor, suggested putting the soon-to-be iconic bridge on the tail end of the song. 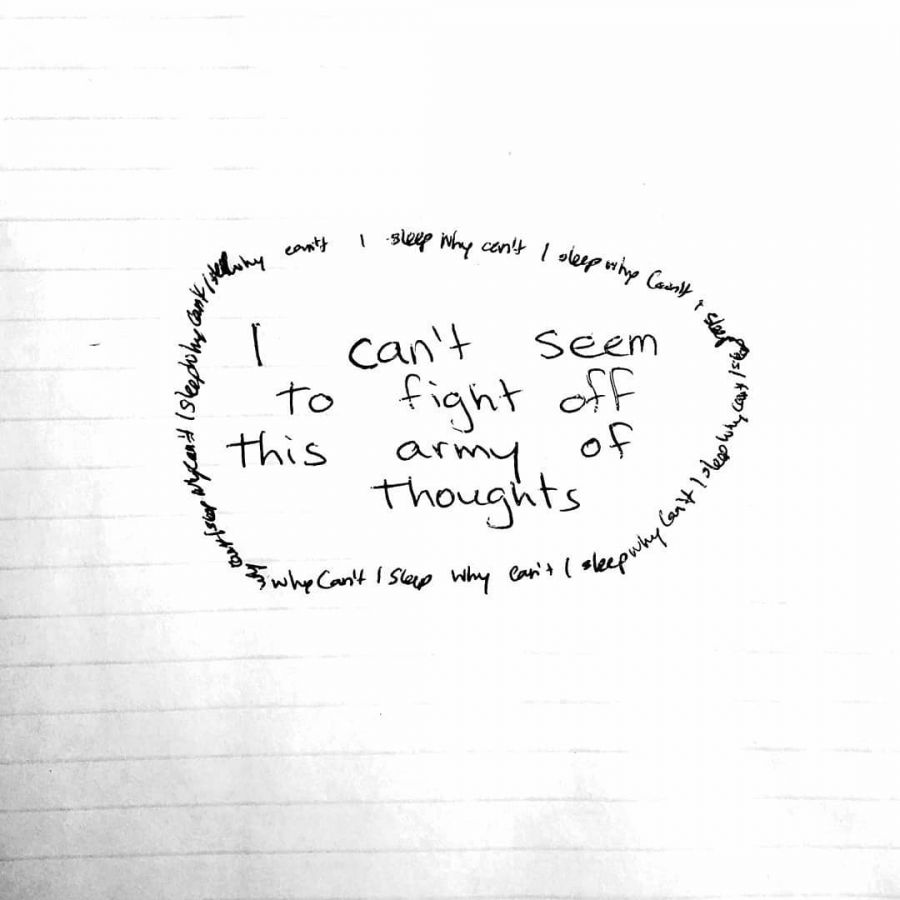 Nearly five-minutes in length, the track takes you into a state of insomnia and is equipped with all of the emotions that come with it— including the mind’s hyperactive tendencies and utter exhaustion — feelings that are intentionally all too relatable.

“I sometimes feel like the things we write about are just not relatable,” said Thisdale. “But even people I’ve just talked to about the basis of the song have said ‘oh man, that’s what I’m going through right now’ so, I’m hoping people listen to it and feel something.”

Reaching its peak at the familiar frustration that comes with a restless night, the song’s climax hits hard right before it ends and features pounding drums, vocals that feel as though they’ve reached the breaking point, a kaleidoscope of keys and unrelenting guitar, before it drifts to slumbersome halt.

Not only will the single be a gleaming addition to the band’s discography of radio-ready tunes, but “Sleep” also marks the first of three singles that will precede The Carbons forthcoming record, Shallow and Deep, which they hope will be released in autumn 2020.

“We have all of the demos recorded for the album now and we are planning to drop the new singles within a few months of each other ahead of it,” said Thisdale.

Minor added that the band is not in any rush to put the album out in its entirety, and is instead focusing on releasing the music in a more creative manner. 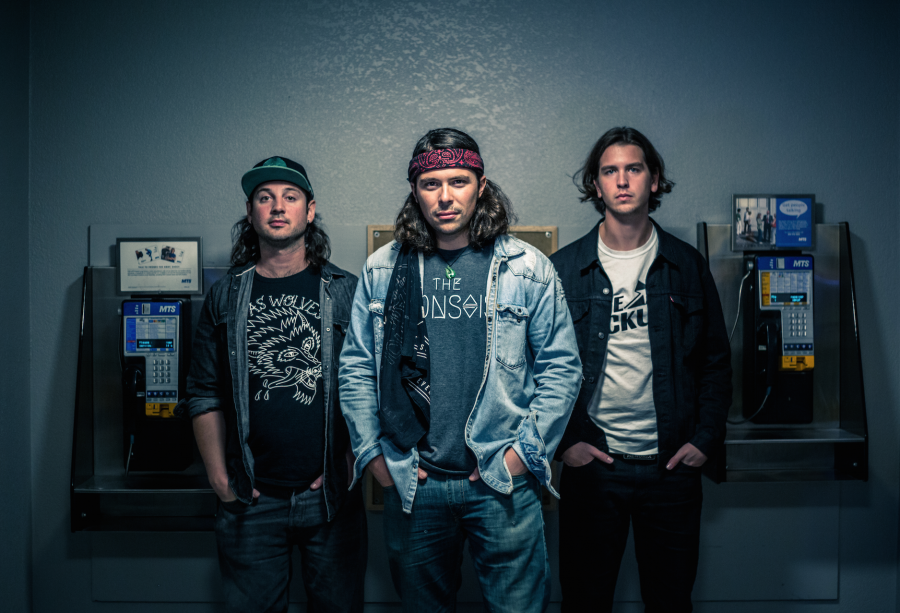 “We want to make sure we are doing things creatively, not in the same cookie-cutter way that is expected of bands,” he said. “We want to serve as many people as possible and keep our fans happy while doing it because we know they’re hungry.”

While the other two singles will not be released for quite some time, the band will be actively pursuing mini-tours and many passion-packed live sets in which they plan to test out their new material.

“We like to test out the new songs on fans, sometimes before we even record them,” said Minor. “We like to see how they react, but also how they feel to play live,” added Thisdale. 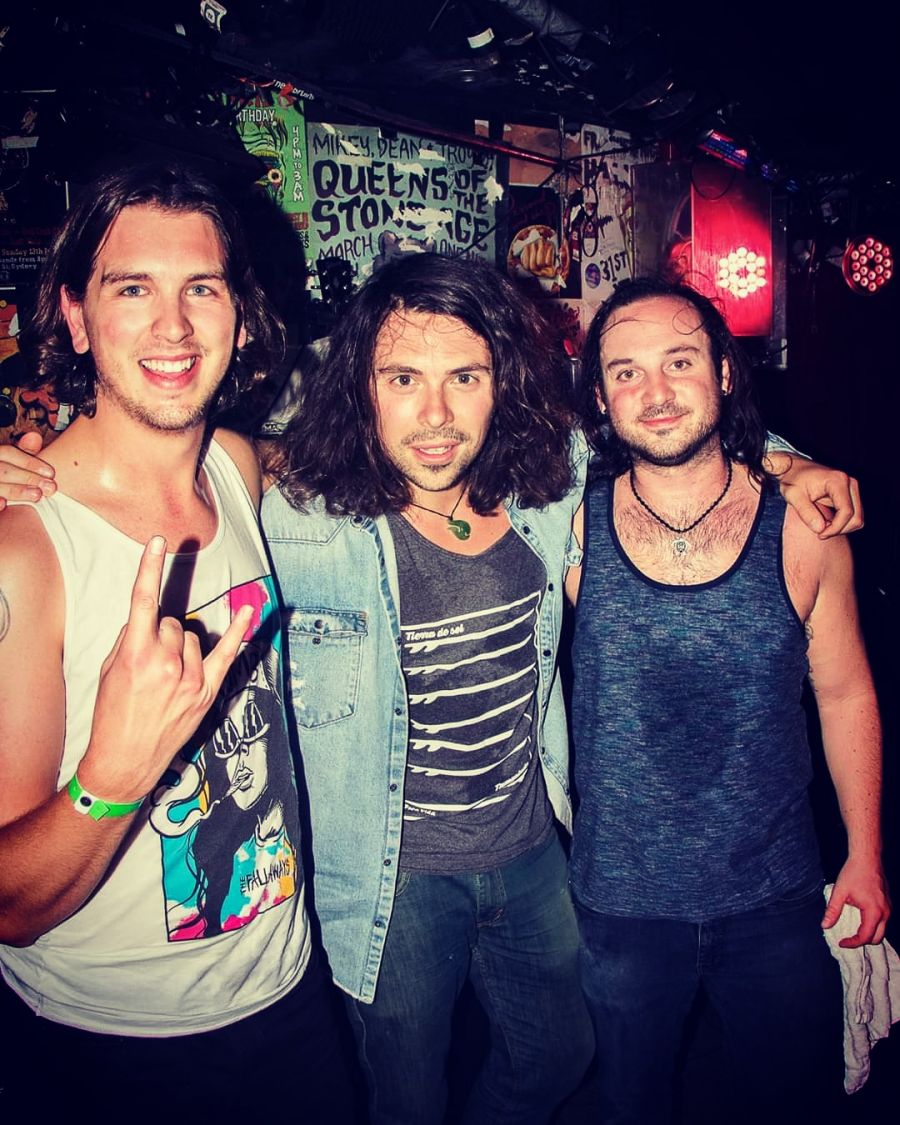 Not only do the sets present an opportunity to see the reaction of listeners first hand, but bassist Conroy Ross says its also a nice way to drag out the hype of a new release.

“I think playing shows and going on tours for each single just gives it that extra flash of attention,” he said.

Although their hometown fans can stream and enjoy the latest Carbons creations at home or in their cars, the wait to see them perform in Kelowna may be a long one, despite the group’s almost constant gigging. 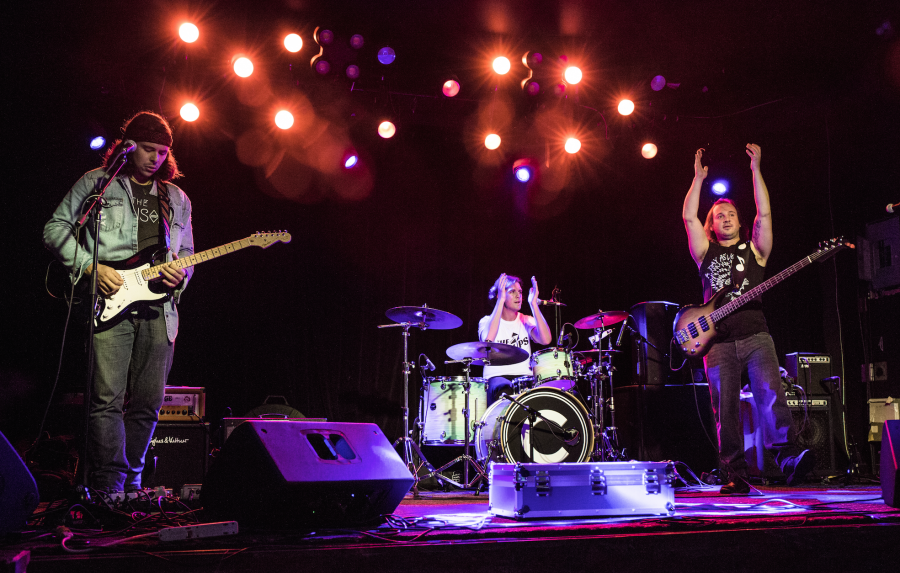 “Our next Kelowna show won’t be until after the release of the final single, which means it likely won’t be until around May,” said Thisdale. However, the guys did mention there is a slight chance that a pop-up show could happen before that.

Until then, you can now stream “Sleep” and any other tracks by The Carbons on all major platforms.

Tue
24℃
Make Homepage Advertise with Us

Rare deep sea fish found after washing ashore in BC

A trio of new COVID-19 cases reported by Interior Health

A slide worth thousands was stolen from a BC playground