Multiple people were injured following a plane crash in northern BC this week.

According to RCMP, on Thursday at 5:36 pm, officers responded to a possible plane crash near Skillhorn Road in Telkwa. A member of the Telkwa Fire Department, who lives in the area, reported seeing the plane flying too low before he heard a loud bang. 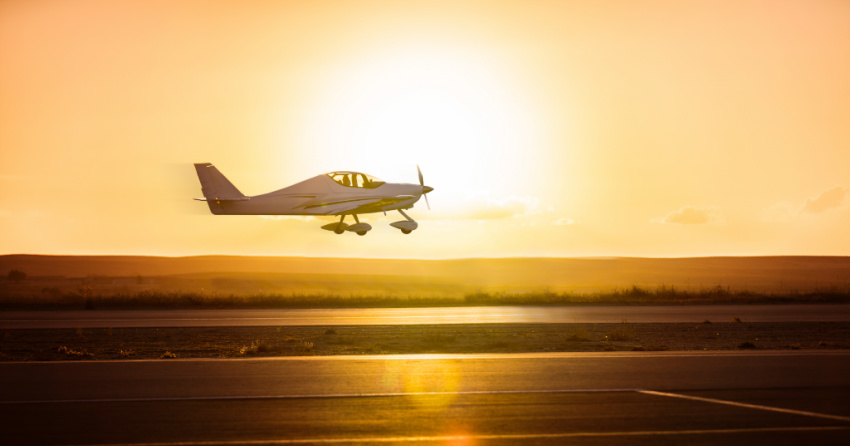 Officers and firefighters took off on ATVs in an attempt to find the crash site. Search and Rescue Crews as well as members from the BC Ambulance Service were also called in.

"This may have had ended rather differently if not for the quick response by the Telkwa Fire Department," said Cpl. Deleisch, Smithers RCMP.

The Transportation Safety Board is now investigating to see what caused the collision.