Group of Vernon co-workers 'in awe' after winning $500K

A group of workers at an Okanagan pharmacy have shared a $500,000 prize after buying a winning Lotto 6/49 ticket.

The seven Vernon colleagues got the ticket at the Hunter’s store in the city.

When Tina Gauvin, the team’s captain, scanned her ticket she thought there had been a mistake. 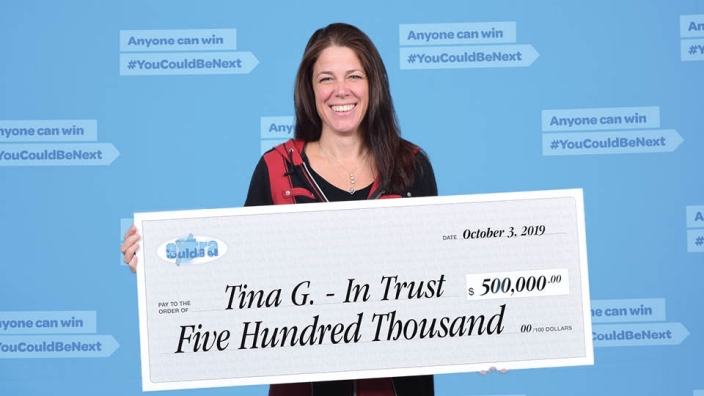 “I thought we had won $50, but then I saw so many zeros. I checked it again and asked the retailer if their machine was broken.”

She added: “I am known for playing tricks on my co-workers, so when I told them we won, no one would believe me.”

When they were shown the proof, however, they “erupted in excitement”.

Gauvin said the team has already started to dream up ideas for what to do with the cash.

“Some people want to go on vacation, and some want to use it for a down payment on a house,” she said.

“But we will probably have a get-together for the group too.”

The ticket was for the Sept. 25 draw.