RCMP are on the lookout for four wanted suspects in the Okanagan.

According to police, all four of the suspects are believed to be in the Vernon area.

The first is 38-year-old Brent Thomas Doyle. He is described 5'9" Caucasian man who weighs 150 pounds with blonde hair and blue eyes. Doyle is wanted for possession of stolen property. 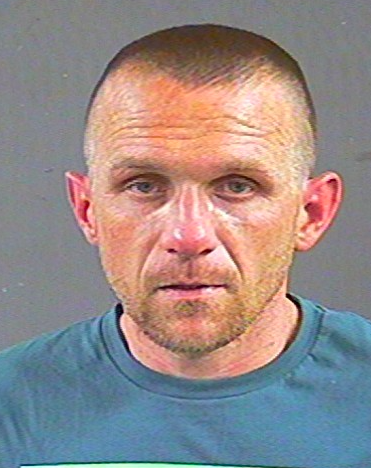 A second wanted person is 27-year-old Brock Dumont. This man, who is wanted for breach of a release order, is described as a Caucasian who stands at 5'11," weighs 159 pounds, and has brown eyes with brown hair. 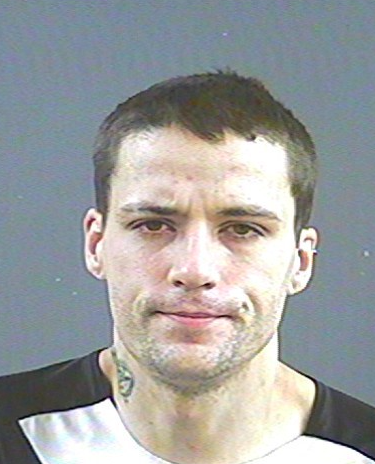 The third suspect is Donny Glen Neigum, a 48-year-old man who is wanted for breach of undertaking. Neigum is described as Caucasian, 5'10," 180 pounds, with brown hair and blue eyes. 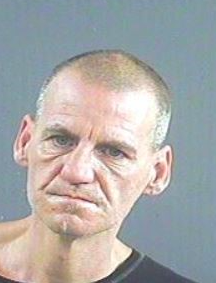 Finally, the last suspect is a 42-year-old Caucasian woman. Trista Lynn Kraus is wanted for failing to comply with a probation order. She is described as a 5'3" woman who weighs 119 pounds with brown hair and brown eyes. 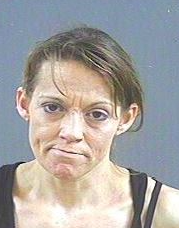 Residents who see these individuals are encouraged not to approach them. Anyone with information should contact North Okanagan RCMP at (250)545-7171.