A South Okanagan deer is getting a second chance at life, thanks to the hard work of Penticton conservation officers and firefighters.

Over the weekend, conservation officers responded to reports of an injured animal who had become stranded on the ice of Skaha Lake. 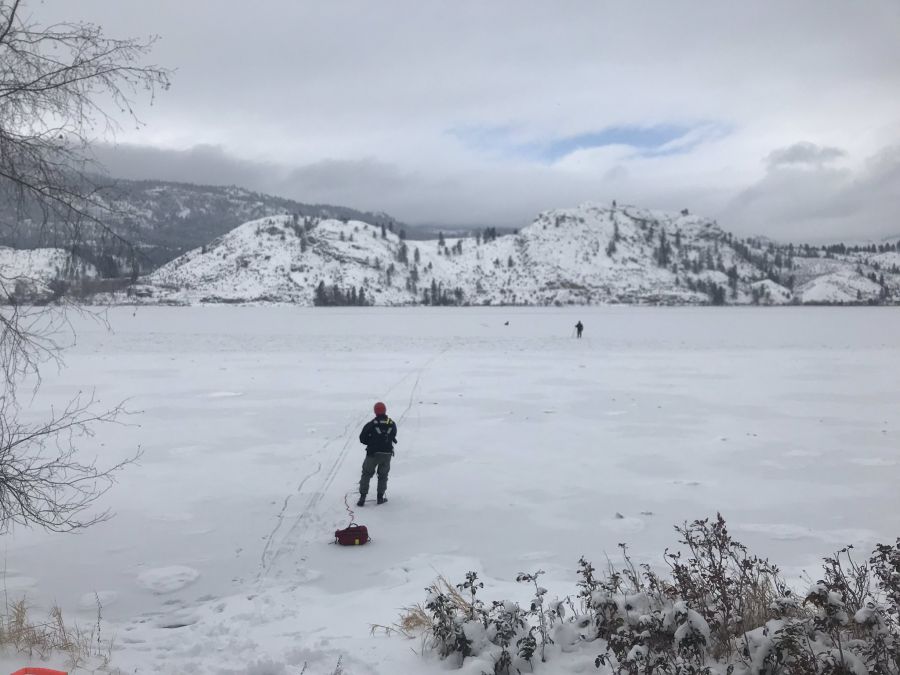 According to the BC Conservation Officers Service (BC CO) Twitter account, it is assumed that the animal was likely chased onto the ice by a predator after a coyote had been spotted within the area.

While it was determined that the deer’s injuries were not critical, it sadly did lose its tail in the chase, as it appeared to have been “bitten off.” 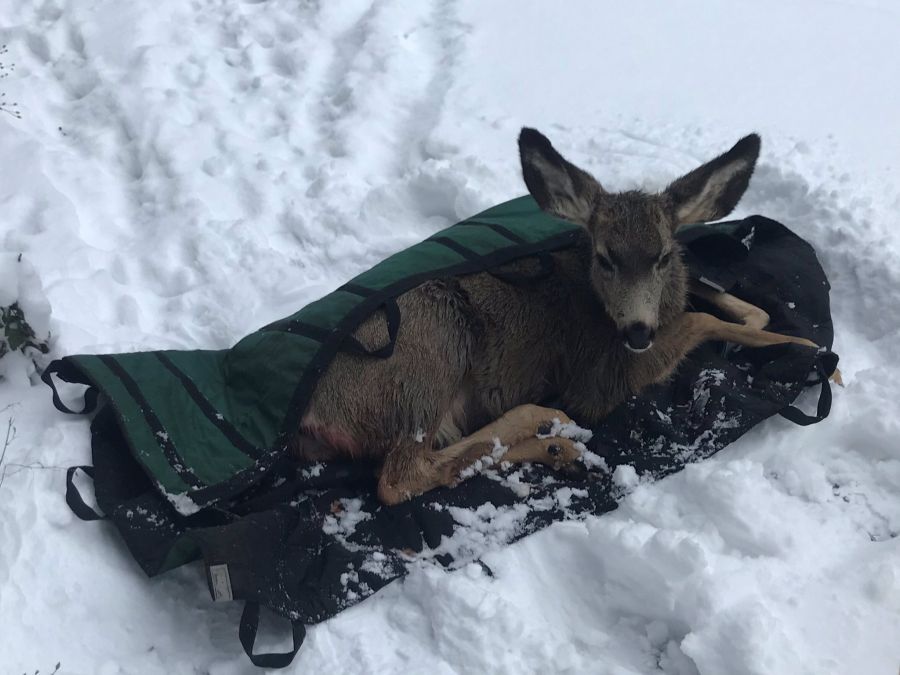 With assistance from Penticton Fire Department, crews were able to rescue the deer from the lake and bring it to safety for assessment before releasing it into the wild.

To report a typo, send an email to [email protected].com.