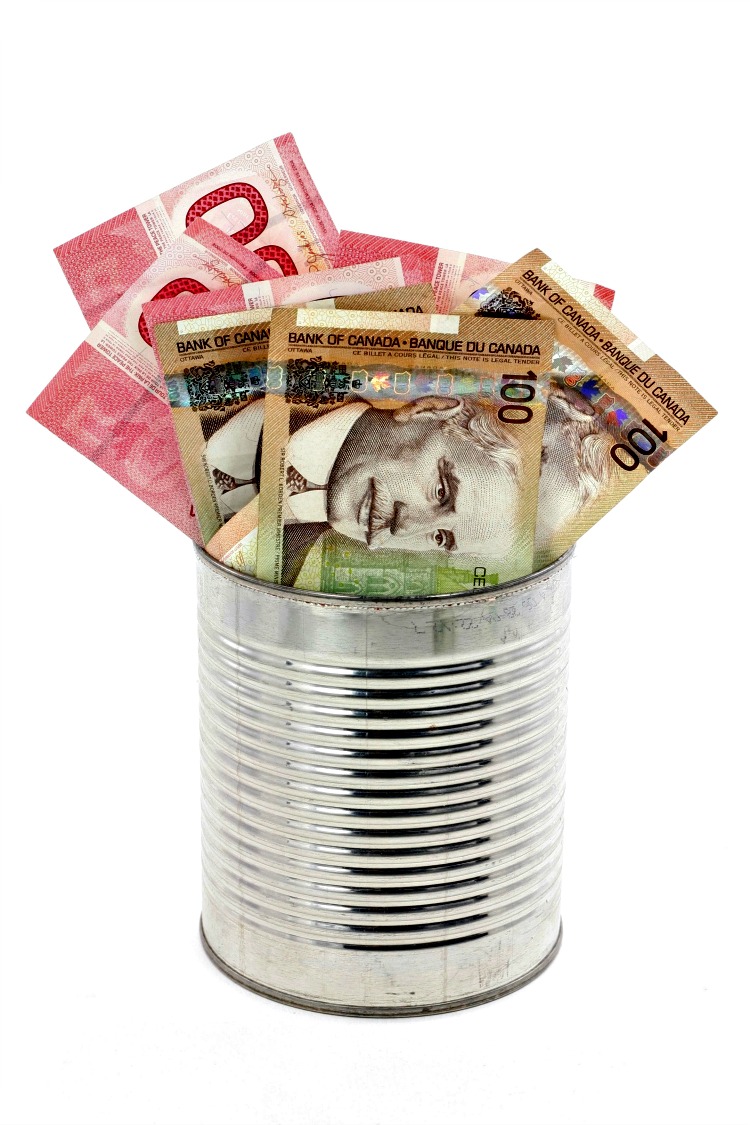 According to a new report, the living wage rate Metro Vancouver has increased to $20.68 per hour.

Conducted by the Canadian Centre for Policy Alternatives, the Working for a Living Wage 2015: Making Paid Work Meet Basic Family Needs in Metro Vancouver report found the 2015 living wage for Metro Vancouver is up 58 cents from $20.10 in 2014.

That works out to an increase of 2.9 per cent, which is higher than the general inflation rate of 1.1 per cent in Vancouver.

“The Metro Vancouver Living wage rate demonstrates what many families already know: costs are increasing at a rate much faster than any increases in wages,” said Deanna Ogle, the campaign organizer with the Living Wage for Families Campaign. “Thanks to the combination of a low-wage economy and lack of government supports, many families are struggling to make ends meet.”

The biggest drivers of the living wage increase are child care and shelter costs. Child care rose by $83 per month while rent increased by $75 per month.