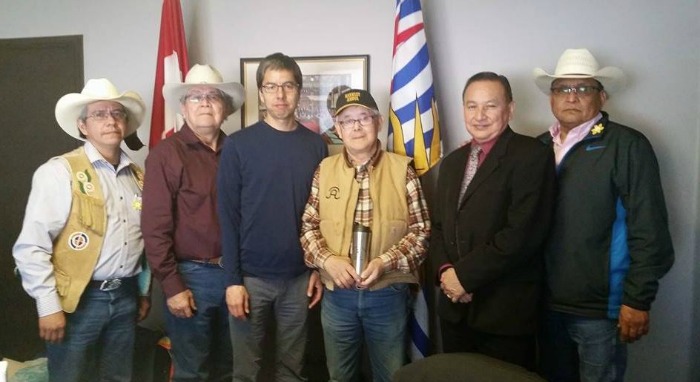 Five Indian bands in the Nicola Valley have reached a tentative agreement with the provincial government surrounding the use of bio solids in the area.

The Nooaitch, Shackan, Lower Nicola, Upper Nicola and Coldwater Indian Bands have all signed the Collaborative Engagement Protocol. According to the agreement, a joint panel review will be conducted, involving all parties, and will include open discussions surrounding the impacts of bio solids, the environment, and title rights.

“We’ve agreed to move forward with scientific testing in regards to the application of bio solids in our territory. So, we’re going to have discussions about how that will take place, [and] who will conduct the testing,” said Chief for the Lower Nicola Indian Band Aaron Sam. “We know the bio solids and sludge isn’t going anywhere so we want to look at alternatives to land application.” 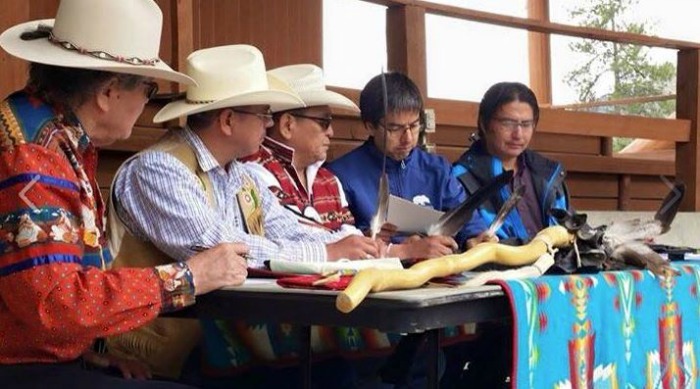 In April, first nations issued a moratorium on the dumping of bio solids and called for open discussions with the government. Chief Marcel Shackelly of the Nooaitch Indian Band says the province should have responded sooner.

“The Province should have consulted us and properly assessed the effects of bio solids before allowing this kind of activity in the first place,” said Shackelly. “We’re hopeful that we can now resolve this issue in a way that is respectful of our Title and Rights. In the meantime, we expect that the Province will respect our moratorium and that no further dumping will be allowed while this process takes place.”

The agreement comes after months of protesting in Merritt and Kamloops over the use of bio solids on rural lands.

The first meeting has been scheduled for Tuesday, October 13th. The joint panel review is expected to be complete by the winter of 2015.