The new system will be implemented in two phases, starting with the mobile app and reloadable smart card payments.

Payment by credit card, debit card and mobile wallets will be introduced at a later date. Cash will continue to be accepted.

The system will start in Victoria this fall before other transit systems come onboard.

“Whether someone is a daily rider, occasional rider, or haven’t taken their first trip yet, Umo will make their trip easier,” said Erinn Pinkerton, president and CEO of BC Transit. 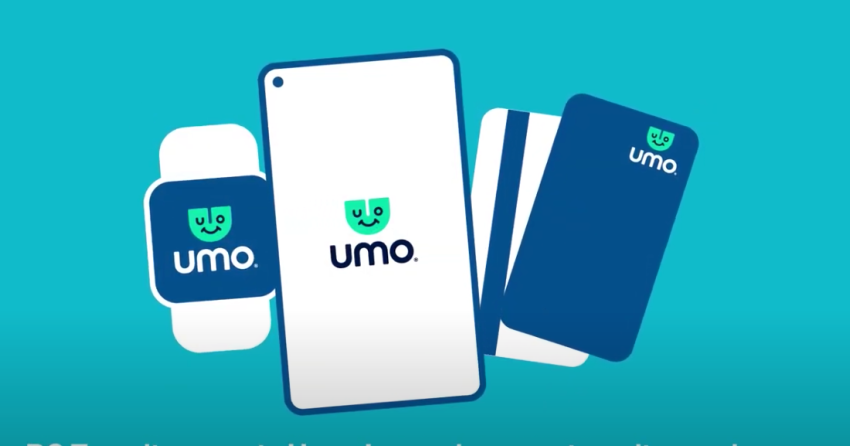 The new contactless payment methods aim to increase access to transit by allowing riders to use items they carry every day.

BC Transit says the new system will introduce an interregional system across BC and increase cleanliness by reducing farebox touch-points.

The system is anticipated to increase service reliability because drivers won’t have to validate or administer as many fares.

The $23.2 million project is being split between the federal and provincial governments and local government partners.

For more information on this project, feel free to visit bctransit.com/umo.