David O’Brien seems to have all the luck.

The Burnaby resident’s life changed when he won $5 million playing Lotto 6/49 on May 4, 2016, but that didn’t stop him from continuing to play the lottery.

Last month, lightning struck twice for O’Brien, as he won another massive jackpot, this time a $1-million guaranteed prize in the June 20 Lotto 6/49 draw. 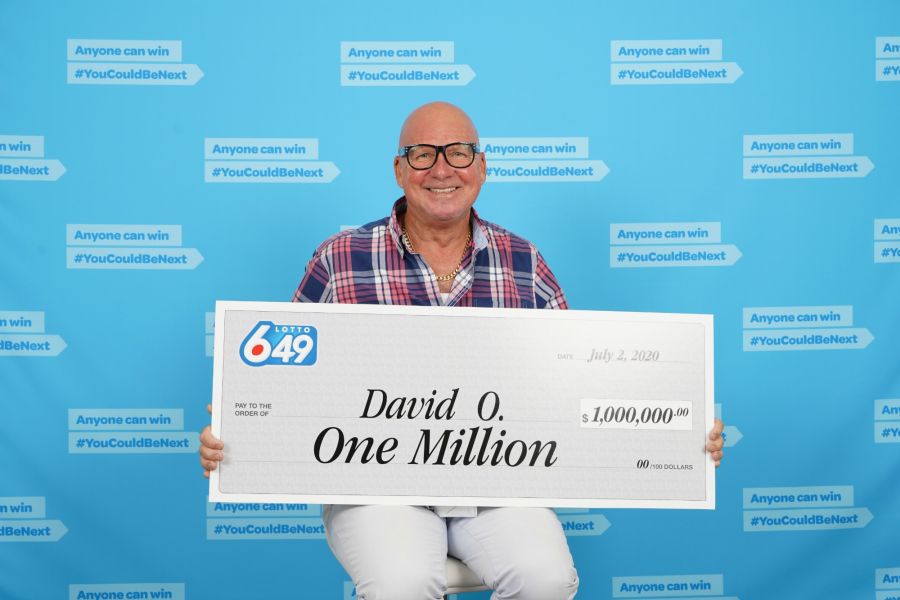 O’Brien, who has been playing the lottery for as long as he can remember, purchased his latest winning ticket at a 7-Eleven on Kingsway in Burnaby.

When he told his wife the good news, she understandably didn’t believe him.

“She thought I was joking when I told her,” O’Brien explained.

After he convinced her he was telling the truth, the couple celebrated their good fortune over cake and coffee.

Now retired, O’Brien says that travel is at the top of his list and he’s always wanted to go visit India.

He added that he really likes playing the lottery and he’ll continue to do so in the future.

With his kind of luck, why wouldn’t he?