British Columbia’s COVID-19 numbers were once again encouraging on a day where the province moved to step two of its restart plan.

Health officials reported just 108 new cases of the virus, with 90 of those coming from the Fraser Health and Interior Health regions. 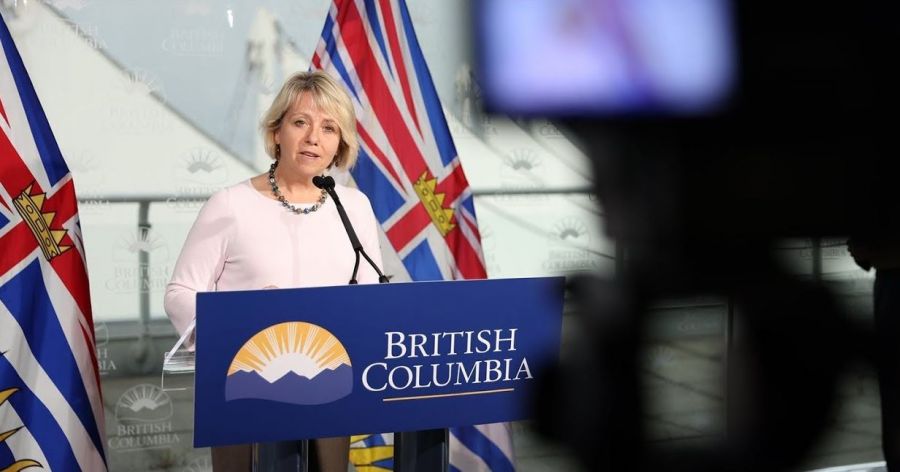 There are now 1,469 active cases of COVID-19 in BC, with 139 people hospitalized due to the virus and 39 of them in critical care.

While all three of those numbers steadily decreasing is exciting news in itself, there was more to smile about today.

The outbreak at Kelowna General Hospital, its third outbreak since the start of 2021, was declared over.

There were also no new deaths reported, which means BC’s pandemic death toll remains at 1,734.

According to the provincial government, 76.1% of all adults in BC and 74.4% of those 12 and older have now received their first dose.