The BC Urban Mayors’ Caucus (BCUMC) is voicing their support of the national call to the federal government to extend public transportation funding – specifically to TransLink, BC Transit and BC Ferries.

The 13 urban mayors are calling for extended transit funding that goes beyond the 2020 Safe Restart Agreement which saw the federal government invest $19 billion to provinces and territories to restart their economies while delivering essential services, such as public transit.

In a statement released on Wednesday, the committee explains that “affordable, reliable and accessible public transit is critical to the economic, social and environmental future of our cities.”

The committee continues by claiming that supporting public transit plays a role in BC’s ability to meet climate change and adaptation targets set by both the federal and provincial governments. 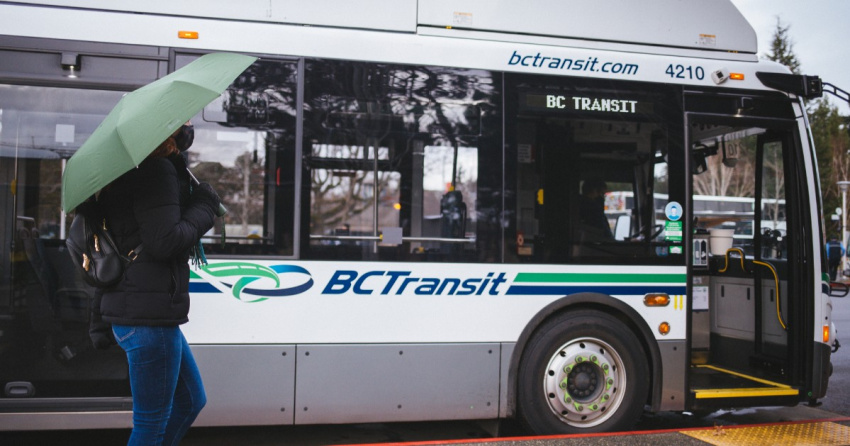 “We know that reliable public transit and transportation is a backbone to business and workforce revitalization, education and training enabling students to get to class, provides connections to new housing options and gives access for residents of all ages, abilities and backgrounds to community and health services,” said Lisa Helps, Victoria mayor and BCUMC Co-Chair.

Public transit is one of four strategic pillars identified in the BCUMC’s Blueprint for British Columbia’s Urban Future.

“For our cities to remain competitive in a post-pandemic economy we must keep building transit-friendly communities and invest consistently in high quality transportation,” said Kelowna Mayor Colin Basran, BCUMC Co-Chair.

The BCUMC is a group of mayors who represent 13 communities including Kamloops, Kelowna, Prince George and Victoria.