BC teacher gets 15-year ban for having sex with students

The BC Commissioner for Teacher Regulation has handed down a lengthy punishment to a high school teacher that admitted to having sex with two of his former students.

The unnamed man has been stripped of his teaching certificate for 15 years, the BCCTR announced earlier this week. 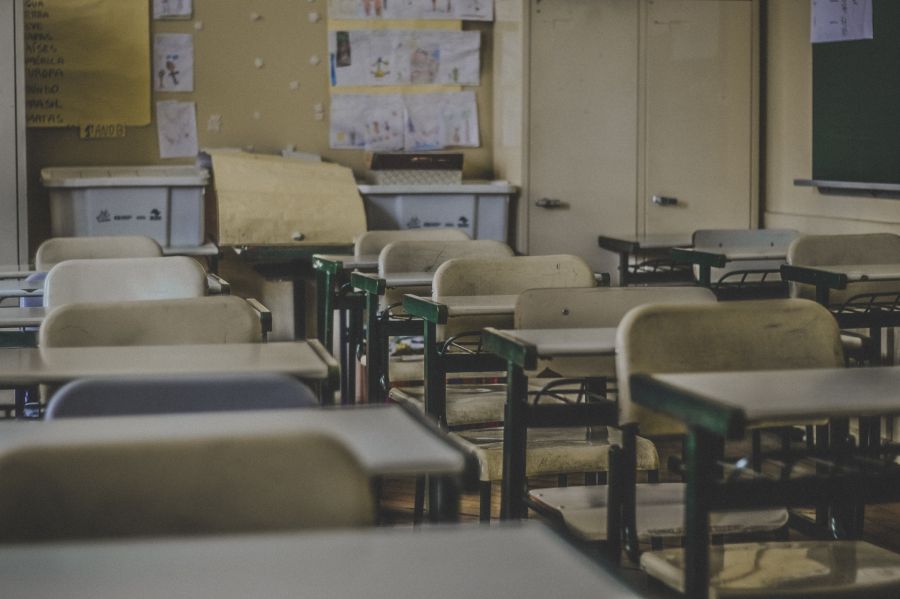 A report from the BCCTR said that the man, who got his teaching certificate in 1999, was employed as a high school teacher in a BC school district when the incidents happened.

He first entered into an inappropriate personal and sexual relationship with an 18-year-old former student shortly after she graduated.

Subsequently, he entered into another inappropriate personal relationship with a 17-year-old grade 12 student that he was teaching at the time.

Just weeks after she graduated, he gave her alcohol and initiated a sexual relationship with her as well.

The BCCTR report said the teacher’s conduct “involved serious boundary violations” and added that the behaviour went on over an extended period of time.

In addition, the report claimed that at least one of the students was in a vulnerable state.