With RCMP road checks set to go into place on Thursday, thousands of camping reservations across BC have recently been cancelled.

Accoridng to the provincial government, more than 6,000 bookings have been cancelled due to the travel ban.

The Ministry of Environment reports that approximately 22,000 reservations were made as of April 19, meaning that about 25% of bookings are cancelled. 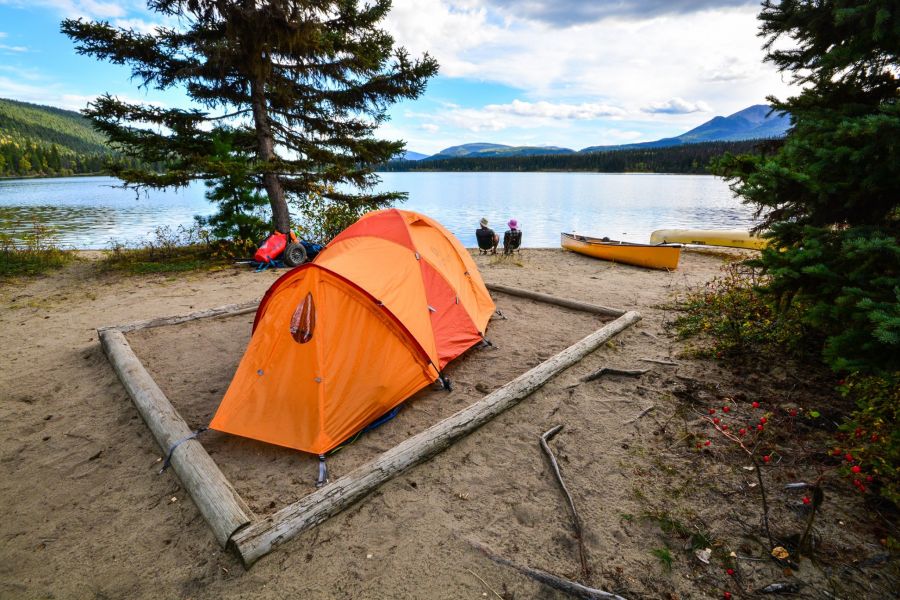 “We continue to follow the provincial health order recommendations and the travel requirements as ordered by the Solicitor General and ask people to recreate as close to home as possible,” said the Ministry in a statement to NowMedia.

It's expected that all campers will be provided a full refund for the reservation through BC Parks.

As for the travel ban, RCMP will be set up at the four locations over the weekend enforcing essential travel regulations.

At these four locations, officers will be asking for identification from drivers and documentation regarding the driver’s name and address, as well as the purpose for travel.

Those who refuse to do so may face fines under the Emergency Program Act.