Chief Na’moks, who also goes by John Ridsdale, said the chiefs have asked the premier for a face-to-face discussion about the Coastal GasLink project.

Na’moks said he was frustrated Horgan didn’t meet with the chiefs on Friday, when the premier was in the area touring the LNG Canada project site in Kitimat and meeting with business leaders in Terrace.

Meeting some of the thousands of workers & touring @lngcanada project construction w/Chief Councillor Crystal Smith of the @Haisla_Nation - a truly inspiring leader. She's worked hard to ensure the Haisla are equal partners in development as we work to build a better BC together. pic.twitter.com/pRo8HI0PdA

“It really bothered me that he was not that far away and yet somehow could not take the time to come and speak with us,” Na’moks said Saturday.

The premier’s office said in a statement that upon receiving the meeting request on Thursday, it reached out to the hereditary chiefs to schedule a phone call.

“The aim of any discussion would be continued dialogue with a focus on de-escalation and on safety for all,” it said.

The office added that the premier has commitments that rule out a meeting on this trip, but he is not ruling out a meeting completely. “Staff continue to be in touch to work on this,” it said. 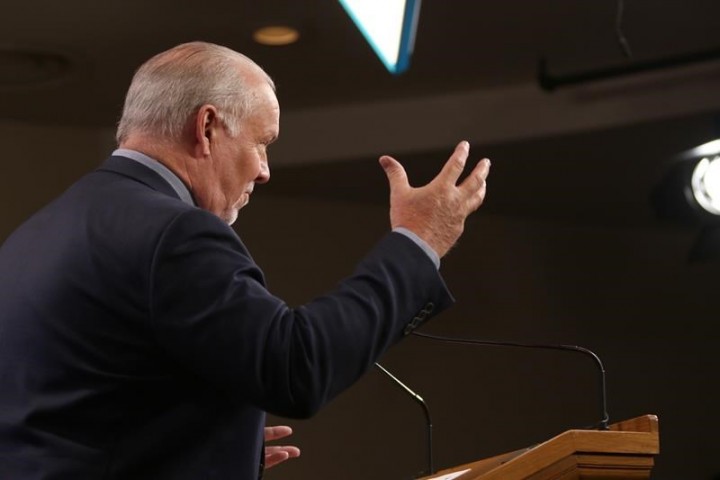 Na’moks said only an in-person conversation will demonstrate respect for the chiefs, who assert jurisdiction over 22,000 square kilometres of unceded Wet’suwet’en territory.

“We want to show the respect back, too,” he said. “If you’re going to have decent communication with anybody, it’s best to be looking eye to eye.”

The chiefs have refused meetings with Coastal GasLink and instead called for discussions with provincial and federal government leaders, arguing the duty to consult is held by the Crown, not the project proponent.

Coastal GasLink has signed benefits agreements with all 20 elected band councils along the 670-kilometre pipeline route. But the hereditary chiefs argue band councils only have jurisdiction over reserve lands rather than unceded territories. 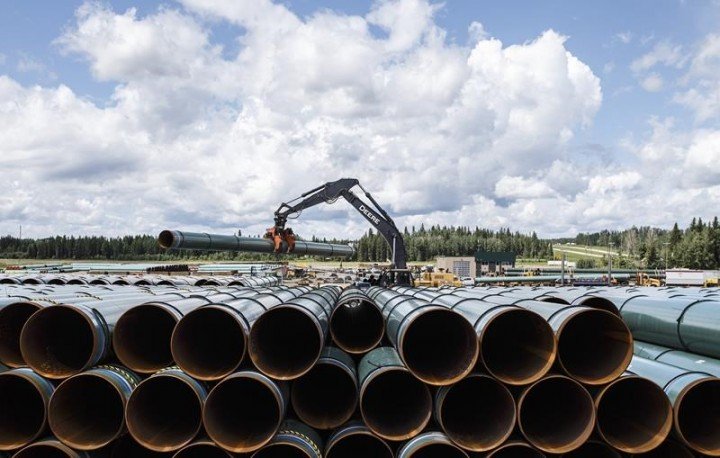 Crystal Smith, elected chief of the Haisla Nation, has said her band council signed an agreement because the project is creating jobs for Indigenous people and lifting communities from poverty.

Horgan said this week that the provincially permitted project will be built, and the rule of law must prevail.

The B.C. Supreme Court has granted an injunction against supporters of the hereditary chiefs who are have set up camps close to a pipeline work site near Smithers. It authorizes RCMP to arrest and remove anyone contravening the order.

However the RCMP has said it’s not enforcing the injunction to allow time for dialogue between the hereditary chiefs and Coastal GasLink. 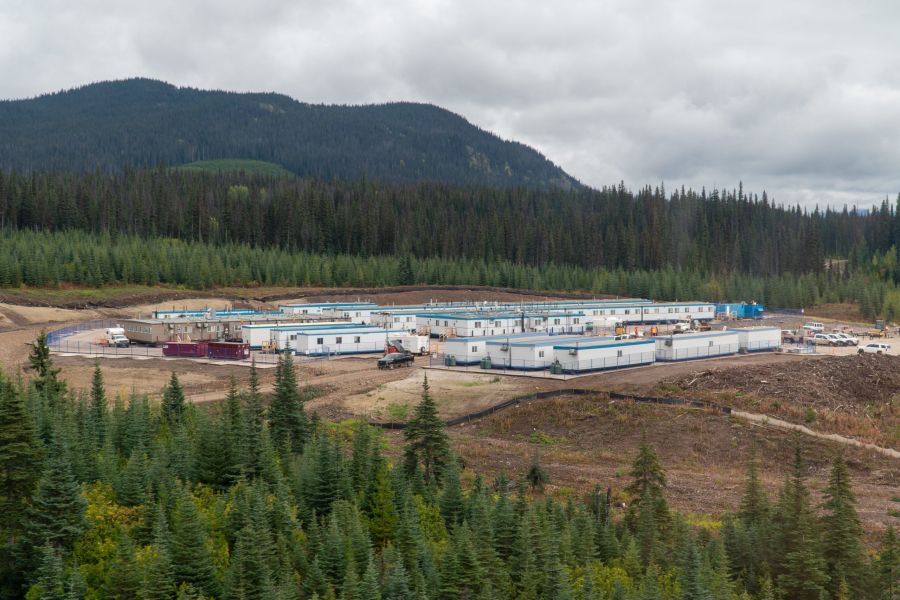 Horgan was set to continue his northern B.C. tour on Saturday with an announcement about a new hospital in Fort St. James and by attending the men’s B.C. Winter Classic hockey game in the community.

Meanwhile, Adam Olsen, interim leader of B.C.’s Green party, was set to visit the camps set up by pipeline opponents on Saturday.

Federal Green MP Paul Manly also said he was traveling to Wet’suwet’en territory to meet with the hereditary chiefs.

“I am going to listen and to observe the situation on the ground,” he said in a statement.

“I have publicly stated my support for the hereditary chiefs and others who are engaged in non-violent action to protect Wet’suwet’en land. They are in a very challenging and volatile situation. They need to be heard.”