Enforcement continues at Fairy Creek protest, bringing number of arrests up to 127

The RCMP has arrested 127 people since enforcement began at the Fairy Creek watershed area, with 11 new arrests made yesterday.

According to a statement from the RCMP, 10 people were arrested for breaching the injunction and one person was arrested for obstruction. 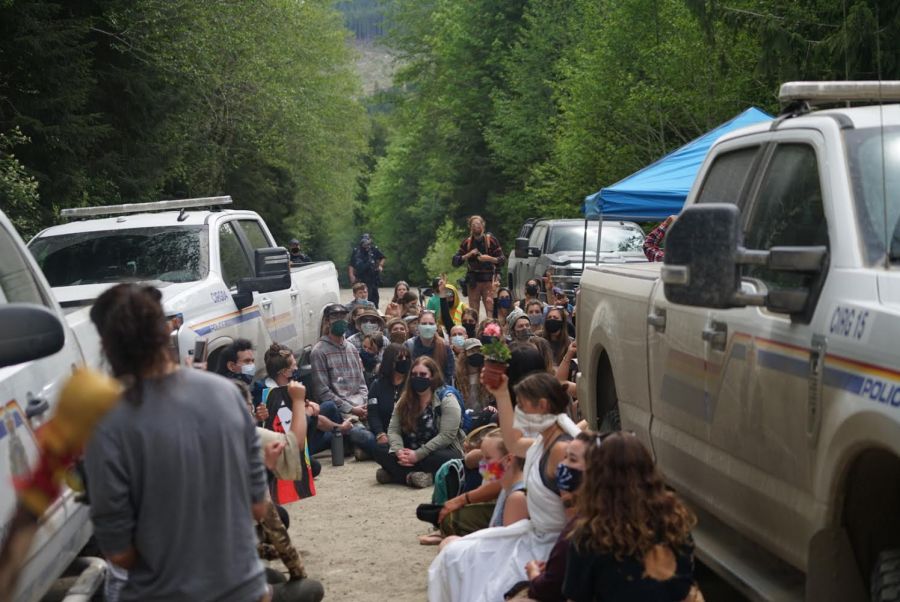 A correction was also made to the number of arrests from Wednesday night. Police originally stated that 55 people were taken into custody, but there were actually 58 arrested — 48 for breaching the injunction and 10 for obstruction.

Police also addressed a claim being made online “that police are operating and making arrests outside the injunction area.”

A map of the injunction boundary has been provided, and the RCMP says all arrests have been made within the proper area.