(UPDATE: Oct. 22 @ 9:40 am) - For the past four days, Greg Naterer has been begging the Vancouver Police Department to re-activate the search for his missing son, 25-year-old Jordan Naterer.

Today, Greg got his wish, as the VPD has told multiple search and rescue crews, including Princeton Ground Search and Rescue Society, to return to Manning Park.

Princeton GSAR has been re-activated by the Vancouver Police Department to resume the search for missing Manning Park Hiker Jordan Naterer. Members are on-route now.

That's where Jordan went missing on Saturday, Oct. 10 while on a long-weekend solo hike.

He was reported missing two days later when he didn't show up for Thanksgiving dinner.

Greg has been providing updates on Twitter and says that drone sweeps began in the area on Tuesday and the family has been requesting for any dogs, expert hikers and trackers to assist in the search as well.

On Wednesday, another clue was found, as searchers located synthetic down, a "material used in pillow fillers and by Jordan to make crafts," in a rarely hiked area that crews hadn't combed yet.

Today, Greg provided another update on Twitter, thanking all volunteers for their support and offers to help in the search.

To all who volunteered to help find our missing son Jordan, your support and offers to help are deeply appreciated - if you're in the Vancouver area, and want to help by hiking, dogs or other specialized skills, I'll share search & rescue updates / needs here through my Twitter. pic.twitter.com/v7SomJMC5P

That support for the family during this difficult time has been widespread and even came from Prime Minister Justin Trudeau on Wednesday.

During a virtual townhall for Memorial University in St. John's, where Greg is the Dean of Engineering and Applied Science, Trudeau was asked if there is any way he can encouraged additional support in the search.

Trudeau, of course, is all too familiar with this kind of search.

“I can’t personally hear that story and not think about my little brother who was lost almost 25 years ago in beautiful mountains in BC, and the efforts that went into trying to find him, and how I felt when the search was called off,” Trudeau said.

“I will see what decisions have been made. There’s limited leverage I have, even as prime minister, over a local issue and a local search like that.”

It's not known whether Trudeau had any influence in the VPD's decision to re-activate the search today.

(Original story: Oct. 13 @ 2:20 pm) - The Vancouver Police Department have made a public appeal for help locating a missing man who’s believed to have gone hiking in Manning Park.

Jordan Naterer, 26, was last seen leaving his downtown Vancouver apartment around 7 am on Saturday. 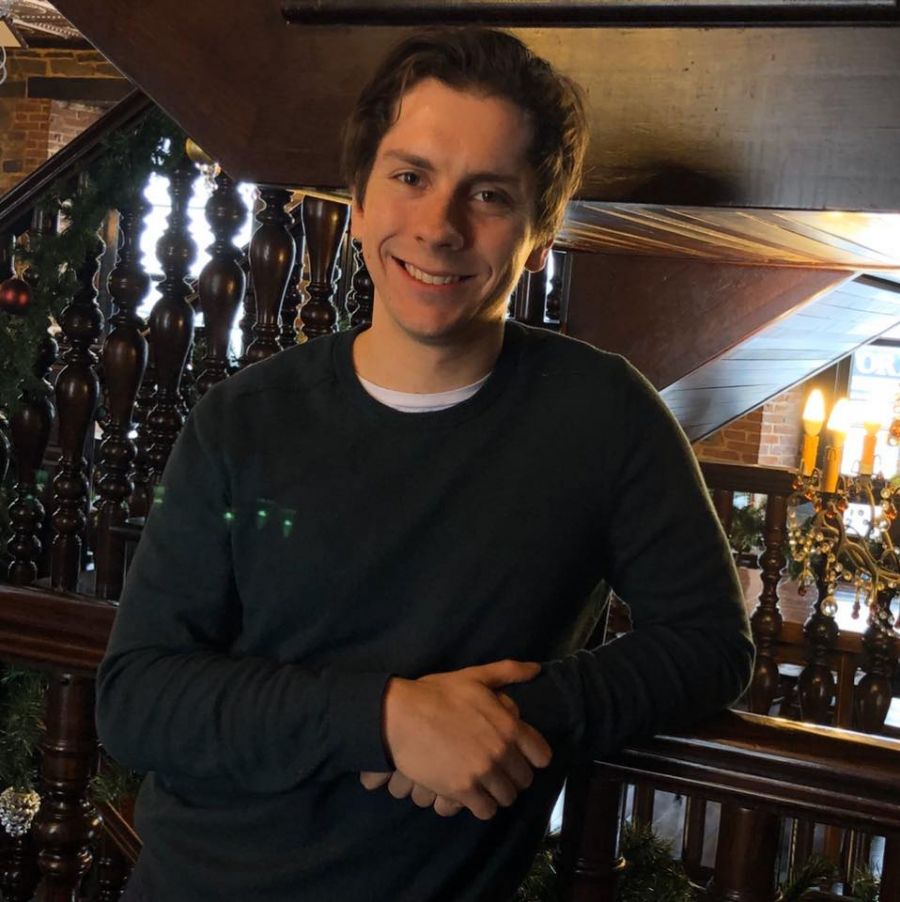 He was reported missing after failing to show up at a Thanksgiving dinner he was expected to attend on Monday night.

His black 2016 Honda Civic with BC license plates (LA248W) has since been found at the Frosty Mountain trailhead by the Lightning Lake day use area.

Naterer is described as a 5’10” Caucasian man with a slim build and short brown hair.

“Those close to him are deeply concerned as his absence is out of character,” said a VPD release.

Anyone who sees Naterer is asked to call 911 immediately and stay with him until police arrive.