A popular Shuswap houseboat company damaged by flooding is expected to enter receivership on Tuesday.

Waterways Houseboats Ltd. and Vinco Holdings Ltd., which is based in Sicamous, was awarded close to $2 million in April after its property was damaged in a 2012 flood due in part to a poorly designed bridge.

They successfully sued the province, the District of Sicamous and the owners of the McLaughlin Bridge, arguing the structure was “improperly approved, designed and constructed”.

But the cash was “several million dollars less” than the company – which celebrated its 50th anniversary last year – expected.

As a consequence, they say, their bank – CIBC – has “given up” on the company’s hope of an appeal and instead applied for the appointment of a receiver.

That application will be heard in Vancouver on Tuesday, with the company expecting it to be granted.

The news has been heartbreaking for Waterway. 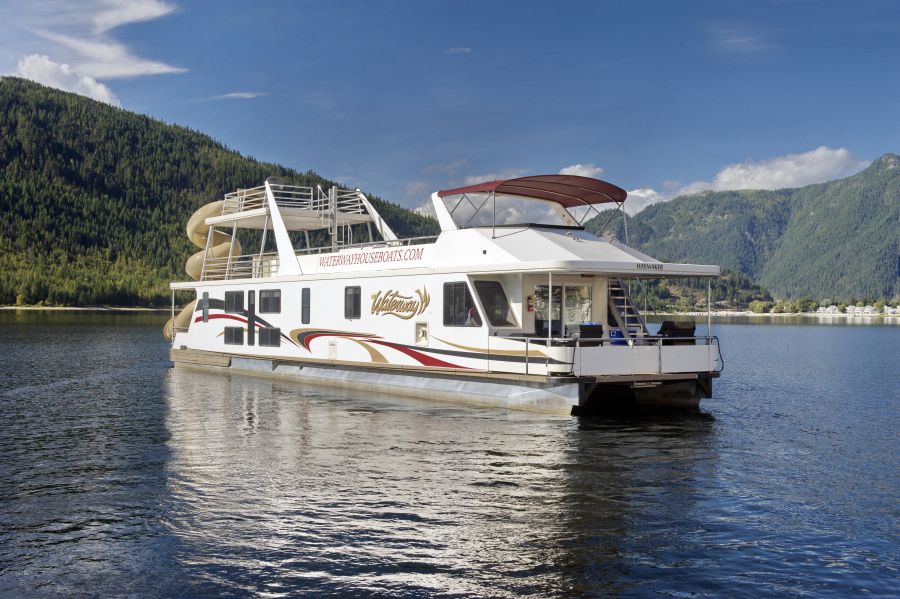 “We know that this unfortunate series of events will be devastating for our employees, our customers and our suppliers,” the owners explained.

“It is devastating for us as well, as we have lost a life's work. We are hopeful that the assets of Waterway will realize a substantial value so that at least some of the losses can be recouped.”

Discussing the process, the owners added: “Once Waterway is in receivership, company management will no longer be in control of Waterway or Waterway's assets.

“Up until a few days ago, we were very optimistic that in the event that CIBC decided to appoint a receiver, the receiver would operate the business at least through to the end of the 2019 sailing season to preserve Waterway's value.

“The decision of CIBC to proceed with the receivership application is extremely disappointing to us. We have been working diligently and cooperatively with the CIBC over the past several months implementing our financial restructuring strategy.

“We are of the view that our strategy would have been successful if we were afforded the required time and support for full implementation. Unfortunately, the CIBC does not appear to agree with us.

“Our obvious preference is that a Receiver not be appointed. Regrettably, we are not in control of that decision. We no longer have the working capital to operate the business so without the bank's support to fund the operations of Waterway, we cannot realistically oppose the receivership application.”

They concluded: “We hope the public will understand this very unfortunate situation.”