Homeowners in cities where the speculation and vacancy tax applies will soon be receiving declaration packs in the mail.

They must be completed by March 31 this year, the provincial government has warned.

The speculation tax rate is 2% for foreign owners and satellite families and 0.5% for citizens or residents who aren’t members of a satellite family. 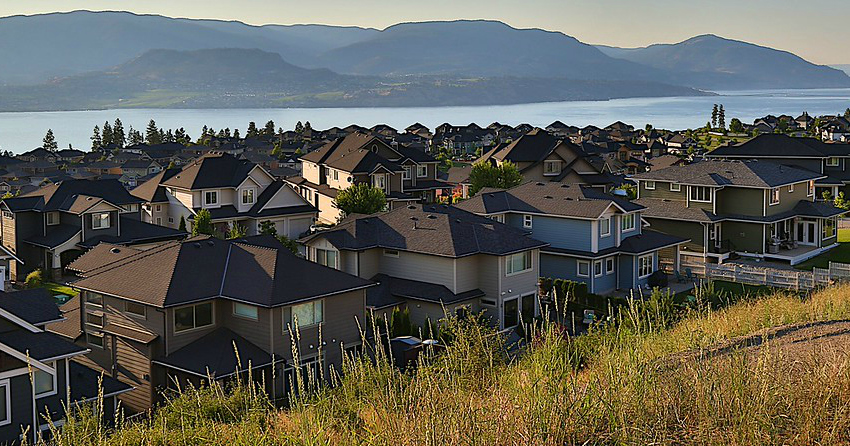 "Based on the first successful year of the speculation and vacancy tax, we expect more than 99% of British Columbians to be exempt from the tax, while speculators, foreign owners and people who leave their home vacant will continue to pay as intended," said Carole James, minister of finance.

"The revenue generated will help create affordable housing solutions for the people who live and work where this tax applies."

Among the requirements for the declaration packages, homeowners will have to give their social insurance number.

"Some would have us give tax breaks to speculators and return to out-of-control housing price increases, but we're committed to cracking down on speculation and increasing affordable housing options," James added.

"We're beginning to see moderation in the housing market, and over the past year we've seen more rental condos being put on the market and an increase in purpose-built rentals. These are encouraging signs for making housing more affordable for families in BC."